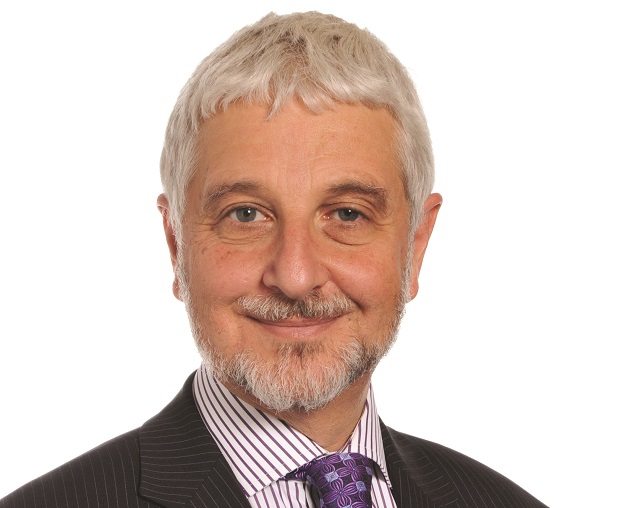 Brian Lightman has stepped down as general secretary of the Association of School and College Leaders (ASCL), it has been announced today.

Malcolm Trobe, the current deputy general secretary, will take over on an interim basis until the association appoints a permanent successor.

Mr Lightman, who has held the position since 2010, will set up an education consultancy, but has pledged to continue supporting school leaders.

Speaking from his Leicester home, with the constant noise of email alerts and text messages of well-wishers in the background, Mr Lightman told Schools Week: “It’s been a privilege to represent ASCL and the more than 18,500 school leaders.

“It’s been a time of great change, but I’ve found it a great honour. I feel ASCL has been listened to as an authoritative voice for school leaders and we’ve always tried to be proactive as leaders in providing solutions.”

It’s been a time of great change, but I’ve found it a great honour

Asked about the biggest challenge now facing school leaders, he said: “In the face of many changes and financial challenges, keeping hold of their vision for education and making sure they are not distracted from why they all came into the job – to enable all young people in our care to achieve the very best.”

“Brian has shown unwavering commitment to championing and supporting the work done by ASCL members in ensuring that the job of school and college leadership continues to be fulfilling and worthwhile.”

“Brian led the ASCL Great Education Debate in 2014, which energised many members behind a compelling view of a school-led, self-improving system,” he added. “It paved the way for ASCL’s Blueprint and vision, which is now widely understood and supported by education practitioners and policy makers.”

It has been a great privilege to serve as GenSec of ASCL. Thanks to all my followers. I will continue to tweet in a personal capacity.

Mr Lightman was also president of the organisation from 2007 to 2008.

A graduate of the University of Southampton, Mr Lightman started his professional life as a modern foreign languages teacher in the south east.

Secretary of State for Education Nicky Morgan said: “He [Mr Lightman] has been a strong advocate for school and college leaders, and has passionately represented and defended ASCL’s members across the country.

“He has also contributed valuable insight and expertise to the department and been an influential voice in the wider educational debate. I wish him all the best for the future.”