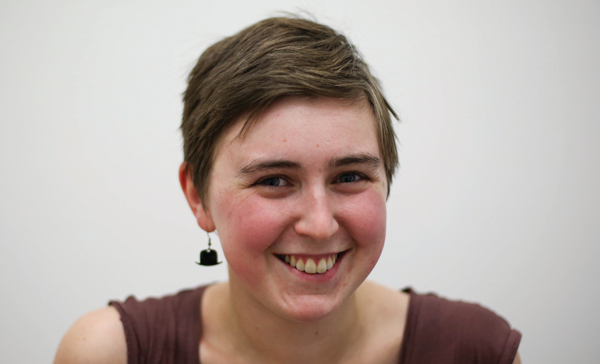 School leaders have been reminded that they cannot discriminate against breastfeeding visitors, staff or students under equalities legislation.

Last week, the Eastbourne Herald reported that parent Lisa Bailey had been waiting with her 11-year-old daughter before a school trip, when her one-year-old son became hungry. Ms Bailey began breastfeeding and the school’s headteacher told Ms Bailey to move into an office so as not to make any parents or pupils feel “uncomfortable”.

But the Equality Act, which became law in October 2010, states mothers cannot be asked to leave a venue or treated unfavourably because they are breastfeeding. Rosemary Dodds, senior policy advisor at the National Childbirth Trust, added that: “Whether formula feeding or breastfeeding, it is important that mums are able to feed their baby whenever and wherever they need it.

“This is something we campaigned for over a number of years and it is important that mothers and venues know about this legislation.”

Health and safety regulations also require schools to provide a place for pregnant or breastfeeding employees to rest and lie down.

Jenny Moore, pictured, a researcher specialising in school staffing matters at The Key, a school support organisation, told Schools Week that health and safety regulations also require schools to provide a place for pregnant or breastfeeding employees to rest and lie down.

There was a responsibility for schools to protect “any breastfeeding employee, student, or member of the public on school premises from behaviour that may be offensive or humiliating.”

The rules stop short of requiring a school to provide a specific place for breastfeeding employees to express and store milk but Ms Moore said that it was “considered good practice to do so, and to make sure that the place is private, safe and hygienic.”

In a statement the Langney Primary school’s headteacher, Julie Prentice, said she had not behaved inappropriately when asking Ms Bailey to move.

“We always have and always will allow breastfeeding on the school site.

“I believe that I acted appropriately in this instance and was simply giving the option of a private room for the parent to breastfeed her child, should she find this more comfortable.”