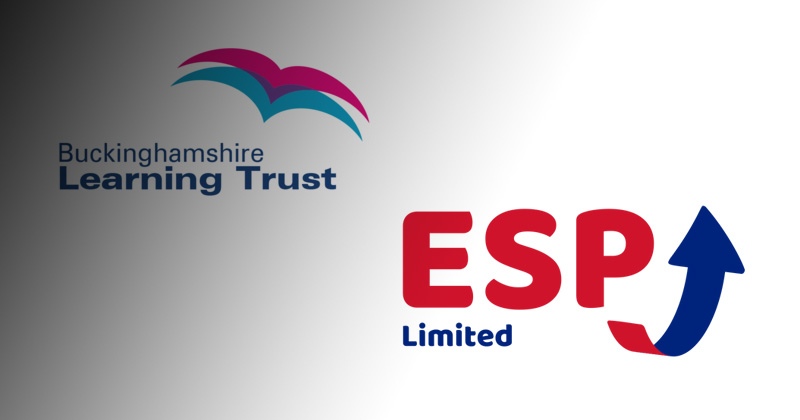 The former boss of a school support company that collapsed owing hundreds of thousands of pounds to its local authority is now a director of a new business offering similar services to the same institutions.

Its collapse followed a “significant transformation” in 2018 involving the transfer of services contracted by the council back to county hall. Records show the organisation closed owing more than £800,000, including more than £600,000 to the council.

Now schools in the county have been contacted by former BLT employees working for a new company called Educational Success Partners, or ESP Education, offering them services similar to those previously provided by BLT.

Companies House records show that Amanda Picillo, the former chief executive of BLT, stood down as a director on December 10, although Schools Week understands she remained as CEO until the firm closed.

Educational Success Partners was incorporated on January 2 this year by Paul Scaife, a former interim finance director at BLT. Picillo joined its board on April 1, shortly after news of BLT’s liquidation broke.

Schools Week also understands that support contracts for newly qualified teachers based overseas were transferred from BLT to ESP before the former closed, while Bucks-based NQTs were left to be supported by the council.

One source working in the Buckinghamshire education community said there were “serious questions to be asked about the transfer of lucrative overseas NQTs to a new company”.

A former BLT employee, who also wanted to remain anonymous, added: “The international work is exactly what was offered by BLT.”

A spokesperson for ESP said the firm agreed to take on overseas NQT support “on the basis that payment for services had already been made to Buckinghamshire Learning Trust covering the period to August 31”.

“These services have been provided free to support continuity of service, with no guarantee from customers for future renewals,” she said, adding that the emails to old BLT contacts were sent with the permission of Quantuma, the firm’s liquidator.

Buckinghamshire County Council did not respond despite several requests for comment.

But he said “a lot of what BLT offered was required and worked”, adding “if they were offering a package that was suitable for our needs and that was priced correctly, then we would look at it”.