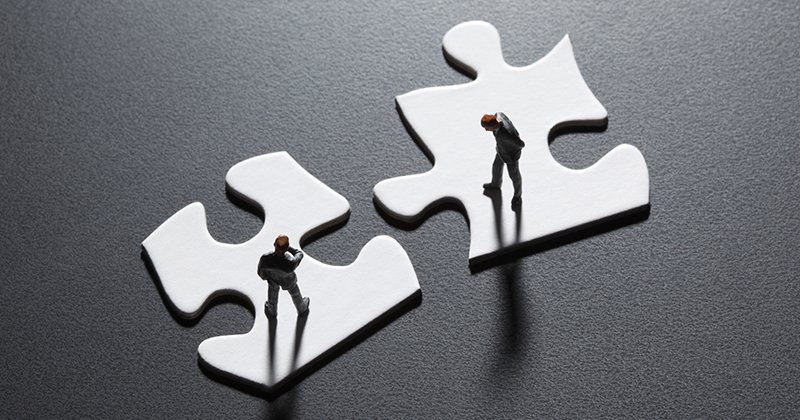 The government has been warned against establishing “monopolies” of mega-MATS as new figures show almost 200 trusts have been given approval to merge.

Analysis of headteacher board meeting minutes show at least 190 trusts were given approval to merge in the 18 months from August 31, 2017.

Although many involved single-academy trusts joining larger trusts, more than one in five (43) were mergers of trusts with multiple schools.

In November 2017, Lord Agnew, the academies minister, said he wanted to see academy trusts teaming up and working together, with the “sweet spot” being between 12 and 20 schools.

But Michael Pain, the chief executive of the consultancy Forum Strategy, said the government should be careful “not to make local monopolies”.

“I think trusts can grow and it’s important that they have strong groups of schools, but in a locality there has to be a mixed economy and there has to be some choice,” he said. The Department for Education must not “replicate some of the failures of the past by asking trusts to grow too fast and take on too much”.

In October 2018 the 18-school Leigh Academies Trust (LAT) was given permission to merge with the five-school Williamson Trust, on the condition it did not grow any further this academic year apart from with schools “already identified”.

However, the merged trust has been in talks for more schools to join, with Paddock Wood Primary and Horsmonden Primary, both in Kent, expected to transfer into the trust on September 1.

A spokesperson for LAT said the merger created a “stronger cluster of schools in the Medway area” that could work together to share best practice, resources and services.

“We do not operate a monopoly in any town or area and actually value working alongside other schools outside the trust,” he said.

Catholic trusts were involved in the most mega-mergers. Four trusts, with between four and 11 academies each, joined to create the Nicholas Postgate Catholic Academy Trust of 25 schools.

Twelve of the schools are in Middlesbrough, making up over a fifth of the town’s 56 schools.

Aspire Academy Trust (which had 21 schools) was allowed to merge with the two-school Creative Learning MAT in August 2017. Aspire now runs 27 schools in Cornwall – almost 10 per cent of schools in the local authority.

Sam Henson, director of policy and information at the National Governance Association, said there should be a “clear and justifiable rationale” behind any mergers “that does not solely relate to size or ‘economies of scale’”.

The Competitions and Markets Authority can intervene if a trust’s prevalence in an area leads to complaints and amounts to anti-competitive conduct. However, it is yet to investigate a case.

DfE ‘has strategy’ to push mergers

In July 2018, the four-school Heartwood Trust was approved to merge with the six-school Birmingham Diocesan Academies Trust. Heartwood’s accounts said it did so because the DfE was “implementing a strategy to actively encourage single academies and small multi-academy trusts . . . to merge so they can benefit from the economies of scale of larger organisations”.

The Hamwic Education Trust started as an umbrella trust to offer services and support to four academy trusts in the southwest. But three years ago the DfE said it had to restructure into a multi-academy trust. It now runs 29 schools, but they are split into six partnerships, which have no standardised way of operating.

Robert Farmer, its chief executive, said it “shouldn’t feel like a trust has come in and imposed anything on anybody. So I don’t feel like it detracts from the offer of schools in the area.”

But Dr Kate Chhatwal, the chief executive of the school improvement charity Challenge Partners, said there was no “optimal size” when it came to pupil outcomes. “Even the smallest can benefit from a wide range of expertise to support development in their schools without needing to merge or grow.”

A spokesperson for the DfE said the government had “supported MATs to grow and come together where it is in the best interests of pupils, staff and the local community. It is for trusts to decide their own approach to development.”