The academies minister says governance is “at the top of the hierarchy of running schools” as he made a plea for talented governors to take on roles at other institutions.

Lord Agnew was speaking at the 2019 Awards for Outstanding Governance at the House of Commons on Tuesday (see full list of winners below).

He said that good governance was “something of a personal crusade”, adding: “I put governance at the top of the hierarchy of running schools: governance, money, educational standards. If we do it that way, we can ensure the second two are sustainable.”

However, he acknowledged instances where school leaders were not being held to account, adding that he was keen to “see good governors and trustees move to new roles”. 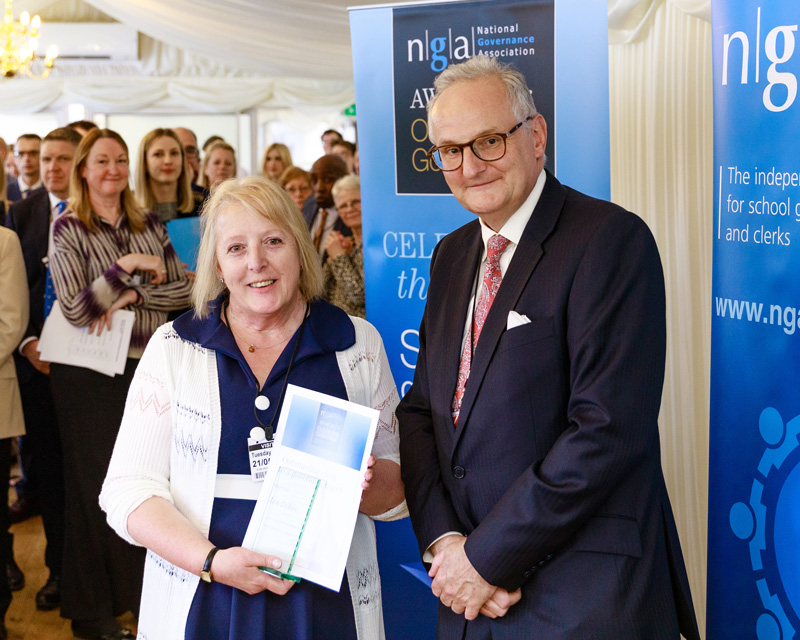 He said while this was “time-consuming”, he would encourage the “wearing of several hats” as it allowed governance professionals to share their expertise.

The Inspiration Trust founder said appointing David Earnshaw, the chair of the Outwood Grange Academies Trust, to Inspiration’s board was “one of the best moves I ever made”.

He also acknowledged education must do more to make boards more diverse. “Boards need to look at themselves and ask what they are doing to address this. As a government we need to make sure those messages are heard by as many people as possible.” 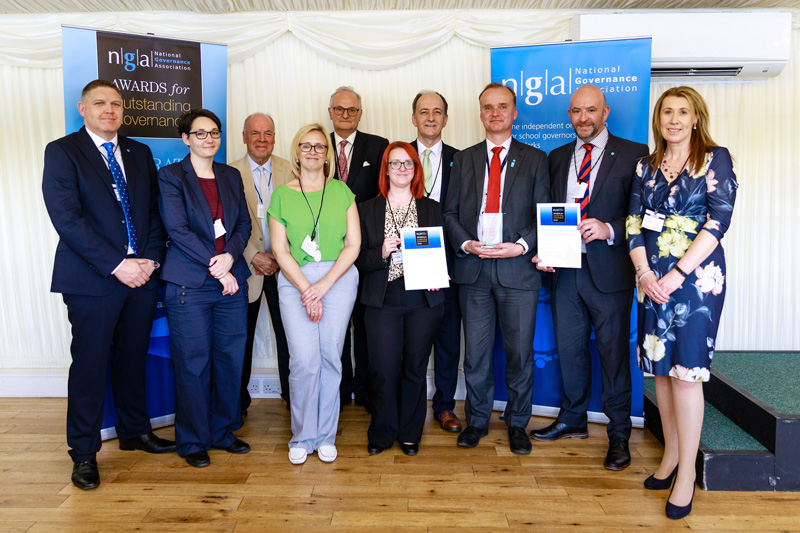 But he added that the government owed governance volunteers a “huge debt of gratitude. What you do rarely grabs the headlines or gets the plaudits you deserve.”

Winners at the event included the James Brindley Academy in Birmingham, which judges praised for developing a new strategic vision that delivered a “complete metamorphosis” in “ethos, culture and community”.

Emma Knights, the association’s chief executive, said: “The commitment and contribution of those governing our schools is often overlooked; their hard work usually carried out behind closed doors.

“The achievements of all our finalists, and especially our winners, are significant, clearly making a positive impact on the children and young people in their schools and on their community.” 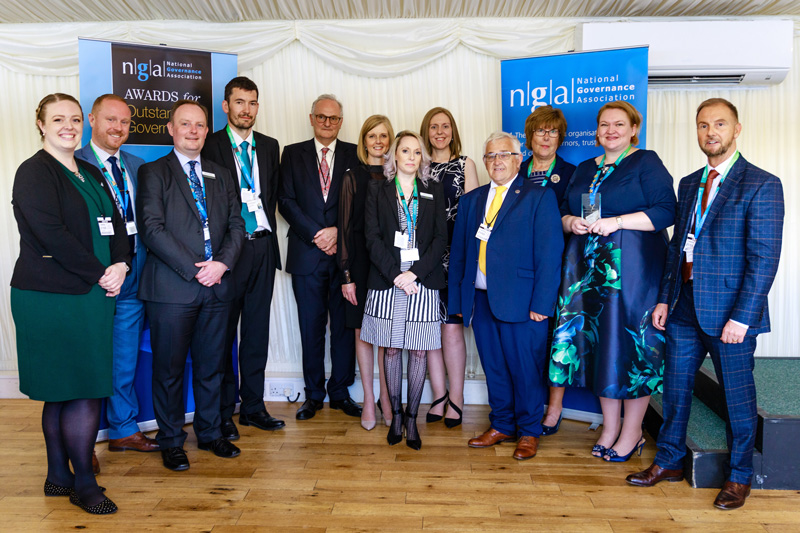 Outstanding clerk to a governing body

Outstanding governance in a single school

Outstanding governance in a multi-academy trust

The Federation of Cherry Oak School and Victoria School with