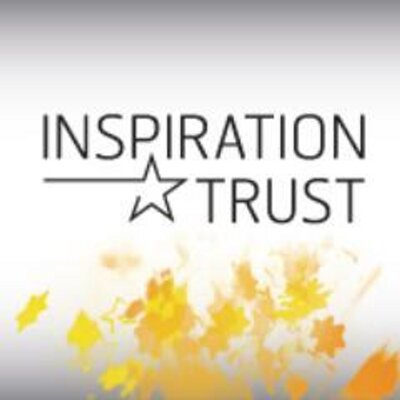 Two Norwich schools run by the Inspiration Trust had to close today after a bomb threat.

Police are investigating after hundreds of pupils at Hewett Academy and Sir Isaac Newton Sixth Form were evacuated at around midday.

Norfolk police said: “Investigations are ongoing to determine the legitimacy surrounding the threat however as a precaution the school has taken the decision to evacuate both buildings.

“Investigations are underway to identify the person or persons concerned.”

Hewett Academy pupils were reported to have been taken to nearby City College, while Sir Isaac sixth formers were sent home.

The Inspiration Trust said in a statement: “The safety of our students is our utmost priority and we decided to evacuate the buildings as a precautionary measure.

“We are working closely with the police to resolve the matter.”

The schools are based around 10 miles apart.

Update 3.40pm: Norfolk police said “there is no credible information at this time to say that this was anything other than a hoax”. They have left the scene.

Officers would like to speak to anyone with any information relating to the threat or believes they may know who was involved. Witnesses are asked to contact Norfolk Constabulary on 101, quoting CAD 170, or Crimestoppers anonymously on 0800 555 111.