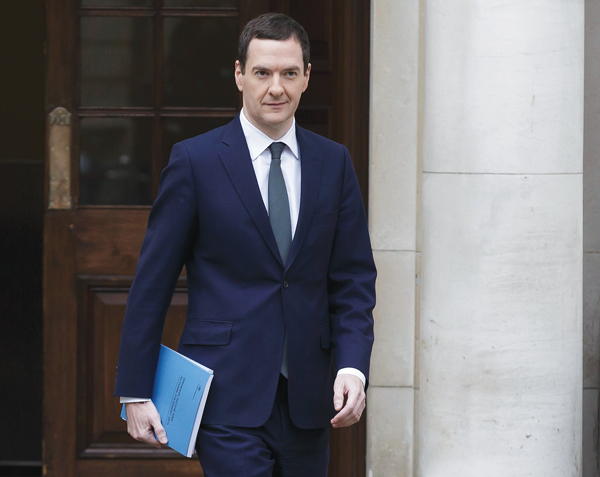 Academies will lose tens of thousands of pounds and support services in council-maintained schools will dwindle as the government cuts almost 75 per cent of the education services grant (ESG).

George Osborne said on Wednesday that the ESG would be targeted for £600 million of efficiency savings and that councils’ roles in “running” schools would be reduced as statutory duties were removed.

The ESG, which this year cost £822 million, is currently paid to councils and academies at a rate of £87 per pupil. It is not ring-fenced and is often used to pay for functions such as payroll. It is not yet known how the reduced grant will be distributed.

The cut was one of several key announcements on Department for Education future spending, and has led to worries about the future of “essential” support services.

The general secretary of the National Association of Headteachers, Russell Hobby, warned that a “fixation with ever greater autonomy” would not help build capacity and sustain improvement.

“The claim that removing the role of local authorities will save £600 million on the ESG looks uncertain. These support services must come from somewhere and forced academisation is a costly, disruptive business.”

Malcolm Trobe, the deputy general secretary of the Association of School and College Leaders, said his organisation was “extremely concerned” at plans to cut funding for “essential support services”.

The announcement came on the same day that education minister Lord Nash told audiences at the Academies Show in Birmingham that the government was reinstating grants of up to £75,000 for multi-academy trusts who signed up new primary schools from councils.

The DfE had stopped handing out the grants — worth £20,000 for MATs taking on a second primary and £75,000 for taking on a third — in March this year to investigate their effectiveness.

Schools Week understands any schools that would have been eligible for the grant during the time it was frozen will not be able to backdate claims for cash.

What the chancellor told parliament

– £600 million saving from the education services grant, with some council responsibilities removed

– Creation of a national funding formula from 2017, with a consultation starting in January