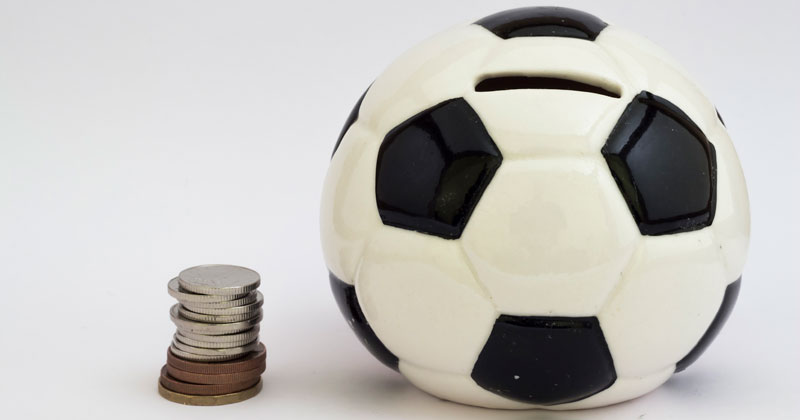 A cash-strapped free school due to close later this year does not seem to know which of its governors racked up a bill of more than £3,250 for attending four meetings.

Schools Week revealed in March that Bolton Wanderers Free School (BWFS), opened by the former premier league football team Bolton Wanderers in 2014, had reimbursed a board member £3,287 for travel, subsistence and accommodation costs.

School accounts did not name the governor, but they showed the governing body met a maximum of four times throughout that year, which works out about £820 a meeting.

Other governors were mostly staff or parents of pupils.

Schools Week submitted a Freedom of Information (FOI) request for the name of the governor paid £3,287 and a breakdown of expenses.

How can it possibly take that time to find out who got the money?

However, BWFS refused to release the details under section 12 of the act – which allows public bodies to refuse requests that would exceed an “appropriate limit” of time to complete.

The school said it would take more than 18 hours to find the relevant information, suggesting it did not have the name or costs on hand.

Mary Bousted, the general secretary of the Association of Teachers and Lecturers, said it “beggars belief” that it would take a school more than 18 hours to discover the identity of someone who received thousands of pounds in expenses.

“How can it possibly take that time to find out who got the money?” she said. “What kind of control was there over public money that you can’t find out who you paid over £3,000 to?”

BWFS was repeatedly asked to provide further information about the 18-hour estimation, but it refused to comment.

Schools Week revealed in March how Bolton Wanderers charged the school almost £600,000 in rent and utility bills in the first two years it was open.

The costs for this year’s rent is still unknown.

The school announced earlier this year it will close in August because of financial concerns.