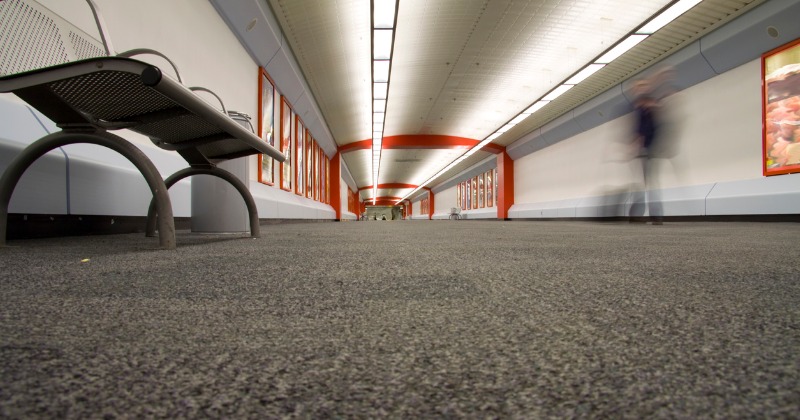 A science and engineering fair for school pupils due to be held in Birmingham this week has been cancelled because of coronavirus.

Organisers of the Big Bang UK young scientists and engineers fair, which was due to take place at the National Exhibition Centre from Wednesday to Saturday, said cancellation was the “most appropriate decision to take at this time”.

In a statement, they said they were particularly worried about the “unique nature” of the fair, which is described as an “an indoor, hands-on interactive event for tens of thousands of young people, their teachers and parents from across the UK”.

“We are very disappointed not to be in a position to go ahead as planned. We know that cancellation of the event will be disappointing for the schools, families and young people who had booked to attend as well as the exhibitors and we hope to see them all this time next year at The Big Bang Fair 2021,” the organisers said.

It comes as the number of confirmed cases of COVID-19 in the UK rose to 278, and as the government explores its options for slowing down the spread of the disease.

The Sunday Times reported that exam boards are considering delaying GCSEs and A-levels, because of concerns that the epidemic will be at its height when the exam season starts.

Schools Week revealed last month that Ofqual, the exams regulator, had urged schools to ensure their contingency plans for exams were up-to-date.

And it was revealed last week that the government could close schools and order others to take extra pupils from elsewhere under new coronavirus contingency plans.