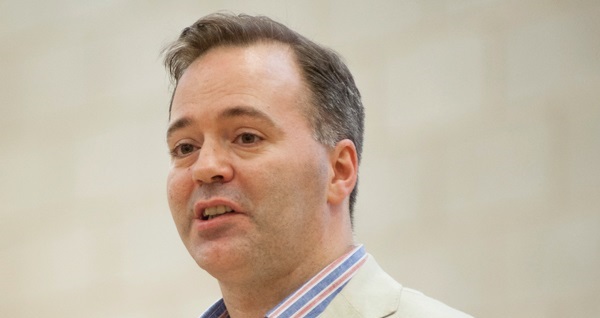 The government has today published its independent review of behaviour in schools. It was commissioned to help identify evidence of effective strategies so school leaders can “optimise behaviour” among their pupils.

The review was led by the government’s behaviour expert Tom Bennett.

The report calls for a new national standardised method for capturing data on school behaviour that “goes beyond the present formal recording methods”.

Bennett suggests the behaviour audit could take the form of an anonymous survey with both quantitative and qualitative yardsticks. He explains this could be used to create an anonymised data map of school behaviour to compare schools over time, and against other schools.

Information recorded could include the types of misbehaviour, and how much lesson time is lost through dealing with behaviour.

2. … which Ofsted could use during inspections

Bennett said Ofsted inspectors could utilise the behaviour audits to ensure they have “appropriate access to the view of the range of staff and pupils” at a school.

The proposals formed part of a wider recommendation for Ofsted to review its processes for getting views of staff and pupils – ensuring they target the “most vulnerable and at-need staff” such as trainees, supply teachers, and catering staff.

3. Incentivise trusts to pool resources for SEND and AP funding

Bennett flagged up that “further discussion” is needed about the way special educational needs and disabilities (SEND) and alternative provision is funded, both in mainstream schools and specialist sites.

But he said schools in clusters, such as multi-academy trusts, could be incentivised to pool resources and share expertise.

Another incentive would be to make schools responsible for excluded pupils, and have control over alternative provision funding. Bennett said this would ensure exclusions are only used where necessary. (This policy was included in the government’s last white paper, and is covered in more detail here).

The report also states a follow-up study could investigate the best practice in APs and pupil referral units so heads have better guidance about how to support the most challenging pupils.

Bennett urged the government to find the cash for internal inclusion units at schools with higher than average levels of challenging behaviour.

The units would offer “targeted early specialist intervention” with the primary aim of reintegrating pupils back into mainstream schools, he said.

Bennett wants a revised certification process for all headteachers. He said this would include a requirement to demonstrate an “appreciation of behaviour cultural levers and how to use them”.

The report also called on the government to set up an optional training scheme for school leaders. This would give them access to training in a range of behavioural strategies and examples of best practice, Bennett said.

He added a pilot scheme could be trialled in areas of “identified need” (which could also be extended include the government’s ‘opportunity areas’).