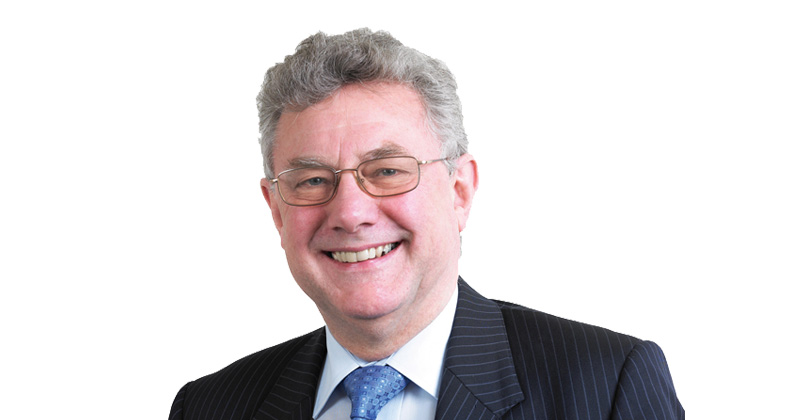 An academy boss who claimed for a luxury car lease on expenses has now been criticised by the government for breaching funding rules after removing his trust’s chair.

The Education Funding Agency (EFA) says Ian Cleland, the chief executive and accounting officer at the Academies Transformation Trust (ATT), failed to manage the “inherent conflict of interest” when he removed Stephen Tilsley from his role last year.

Cleland had previously been placed on temporary leave by Tilsley over concerns the trust was in financial difficulty. But Cleland used his powers as a founding member of ATT to remove the chair from his position, and was later reinstated to both his roles.

The EFA launched a review of financial management and governance at the trust following complaints about the removal of Tilsley, last November.

The investigation found Cleland had not acted “within the spirit of the academies financial handbook”, nor in a manner that “would command broad public support”.

Owing to his position in the trust as a director, the accounting officer was inherently conflicted during this time

The agency said Cleland “resisted” a change in leadership proposed by the trust’s board in response to concerns about its financial situation, before being placed on temporary leave amid concerns about his “performance and behaviour”.

The report highlighted the trust’s own forecasts, which showed the chain will have reserves of just £26,000 by September 2018, down from £5.01 million in September 2014. The financial position of some individual schools has also been allowed to “deteriorate significantly”, officials warned.

The EFA criticised ATT’s governance set up, which has allowed its members to also serve as directors and employees since 2012. It states such governance structures are not “best practice”.

The report claimed Cleland, as accounting officer, was “inherently conflicted” because of his position as a director, and that no options to manage this had been followed.

Cleland, who faced criticism last year after it emerged he had claimed for the lease of an XJ Premium Luxury V6 Jaguar and dinners at top restaurant on expenses, on top of his £180,000-a-year salary, welcomed the review and its findings.

In a statement, he said the trust was already in the process of updating its working practices in response to “significant” changes to the government’s guidance on best practice in recent years. “ATT were already in the process of reviewing and updating their working practices and, in response to the EFA report, have provided a robust action plan to ensure they meet the requirements set out within the report. This has been approved by the EFA.”

Cleland said the report “must be read” in the light of the “transformational impact which ATT has had on the schools within the trust”, adding that 90 per cent of its secondary schools and 75 per cent of primaries were rated as good by Ofsted, and none were inadequate.

“This is compared to a significant number being in special measures when they joined ATT and only 10 per cent rated good.”

But the EFA review also raised concerns about the trust’s financial situation, and said Cleland had failed in his personal responsibility for the financial resources under the trust’s control.

Last May, ATT told more than 100 staff across its schools that they faced losing or having to reapply for their jobs as part of a savings drive.

The trust reported in-year losses of £1.35 million in 2014-15, and £1.24 million in 2015-16. But the EFA has warned that the losses were “significantly higher” once they were adjusted for the effect of reserves from new academies joining the trust.

The reserves forecasts for 2016-17 and 2017-18 are “well below any prudent reserve thresholds and also well below the reserves threshold set by the previous trust board of £1.25m”, the EFA warned.

The trust’s financial position was further threatened by a plan to re-broker three Norfolk primary schools to another trust, with the risk that the loss of reserves at the three schools could put the trust into financial difficulties.

Officials say that Cleland agreed to the re-brokering last September, despite warnings by members of the trust’s audit committee that the financial impact of losing the three academies “could bankrupt the organisation.”