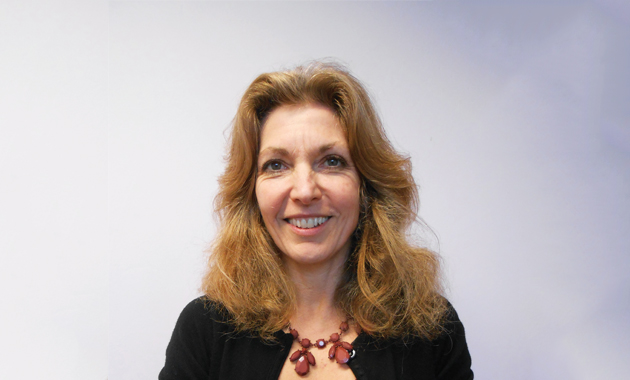 Each of the six providers approved by the Standards and Testing Agency to deliver the new reception baseline tests must recruit about 30 primary schools a day between now and the end of April or they will lose their government approval.

The baseline assessments will be carried out on five-year-olds within the first six weeks of starting school, so that the government can assess progress throughout their schooling.

Names of the six approved providers were released by the Department for Education (DfE) this week. They are The Centre for Evaluation and Monitoring Durham University (CEM), GL Assessment, Hodder Education, the National Foundation for Educational Research (NFER), Early Excellence and Speech Link.

A DfE spokesperson confirmed providers would have to recruit 1,638 schools each by the end of April, adding that suppliers “have to sign up a minimum number of schools to ensure they have a sufficient sample of pupils to compare”.

Early Excellence provide resources for professionals working with children from birth to seven. Its reception baseline assessment does not include any predetermined tasks or tests and relies on making judgments on children’s attainment. In addition to the baseline reception assessment, the company is about to begin trialling an assessment of children on entry to nursery.

Early Excellence national development manager, Jan Dubiel, told Schools Week his company already had a “massive” number of enquiries from schools and local authorities – with many schools contacting multiple providers in order to have a choice. He said the recruitment target was a “big ask and a very short window”.

Derry Patterson, developer of the reception baseline assessment for Speech Link, said the organisation was planning to visit as many local authorities as possible, “helped by the fact that local authorities are organising briefings for heads or marketplace events”.

Meanwhile Emma Rees, publisher for assessments at Hodder Education was more optimistic. She said despite it being “a challenging target to meet, we’ve got the workforce set up to do that”.

Within schools, headteachers were weighing up their options. Lynn Knapp, head of Windmill Primary school in Oxford, said: “We are having to carefully research what each provider is offering so we can make the best decision we can for our children. That’s going to impact on providers’ time, which is going to put the pressure more on them. We’ve got to go into a lot of fine detail.”

To support schools, the National Association of Head Teachers will produce a review of the six providers’ assessments by early March, said general secretary Russell Hobby.

The DfE will contact schools by June 3 if they have chosen a provider that has not met the recruitment target. They will then be able to choose an alternative approved provider.

Schools Week asked the DfE how long schools would have after June 3 to choose an alternative supplier, and if that timescale would leave enough time to make a considered choice. A spokesperson said it was unable to comment on the timescale before the paper went to press.