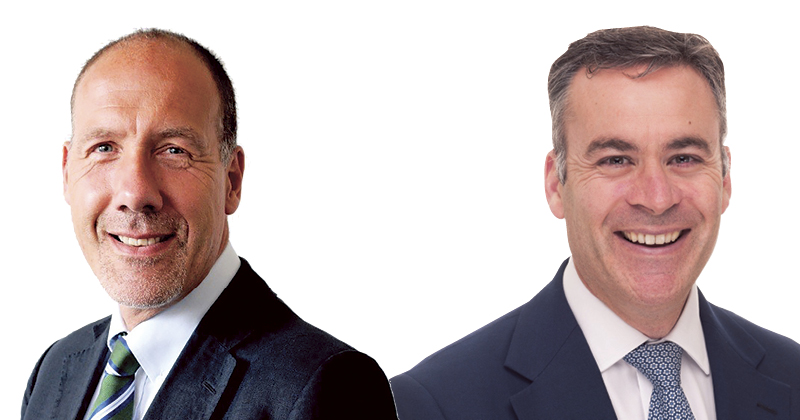 School leaders face a landmark decision that will shape the future direction of their union as either a professional association or campaigning force after a headteacher won the right to challenge the leadership favourite.

Barton, who will quit as headteacher of King Edward VI school in Bury St Edmunds next Easter, has passed the official threshold of 75 nominations from 10 different branches to challenge Kirk, the association’s preferred candidate.

The organisation’s 18,000-plus members will now be balloted before a winner is unveiled in February.

The election is likely to be as much a choice about the future direction of ASCL – arguably one of the more moderate and pragmatic unions – as it is a toss-up between two experienced candidates.

Barton, an outspoken opponent of government policy who has said his decision to stand is sparked by rage at the government’s grammar school plans, is likely to want ASCL to campaign harder than it has in recent years.

The organisation’s 18,000-plus members will now be balloted before a winner is unveiled in February

Kirk, who has a history of working closely with government organisations such as the Careers and Enterprise Company, is believed to see it more as a professional association than a union.

It is the first time in ASCL’s history that a candidate put forward by its nomination committee has been challenged by another member. But, if Kirk wins, it also will be the first time ASCL has been led by someone who is not from a teaching background.

Under union law, neither of the candidates is allowed to make an official pitch to the media before the final details of the election are agreed on November 28, but plenty of information about them is already in the public domain.

According to ASCL, Kirk was selected following an “executive search” and has experience of leading education programmes nationally and globally in senior posts at PricewaterhouseCoopers and GEMS Education Solutions.

He has also worked on national projects to improve the supply of future school leaders, behaviour improvement strategies and managing teacher workload.

Sian Carr, ASCL’s president and chair of its nomination committee, has said that Kirk would be able to provide leadership to enable the organisation to “take forward our vision of a school-led, self-improving system that creates the conditions in which every child and young person can realise achievement, no matter what their social background”.

Barton, who taught in Leeds before moving to Suffolk, told Schools Week last month that his campaigning background could help to ensure the union was “robust enough in rejecting some ideas”.

He told the East Anglian Daily Times in September that the “time was right” for him to leave his post of a decade and a half.

A fierce opponent of forced academisation, Barton wrote in TES magazine in March that he would have to be “dragged kicking and screaming” to become the head of an academy.