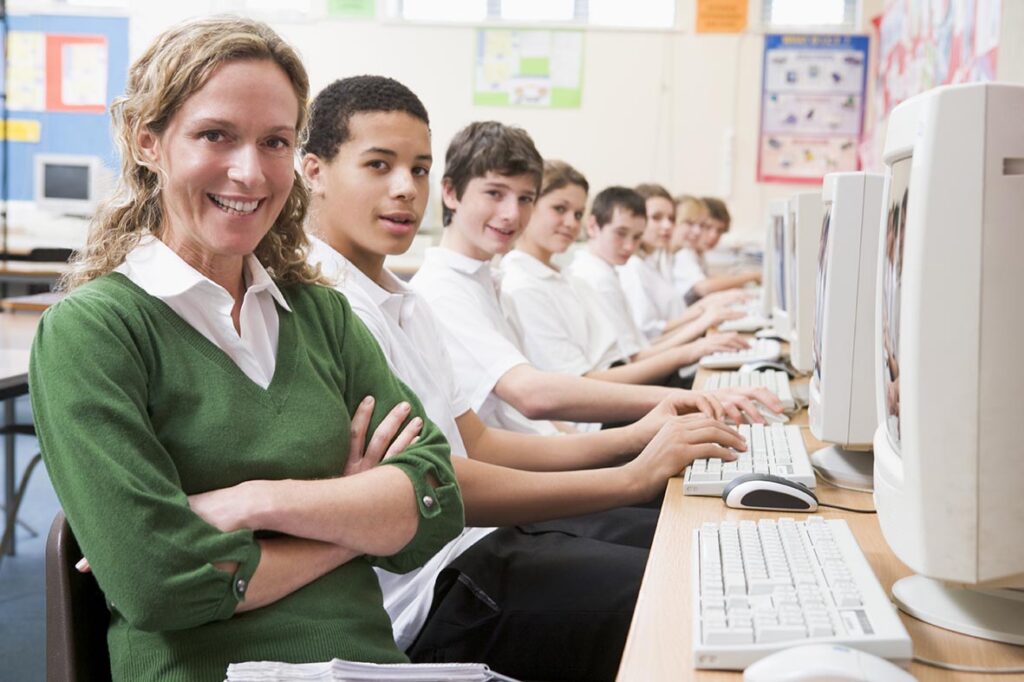 Schools that enter large numbers of pupils into a fast-track ICT qualification could see Progress 8 scores drop if Ofqual or the DfE recalibrated grades to reflect more closely how pupils score in other GCSEs, a new analysis has claimed.

Education Datalab has investigated the potential impact on Progress 8 in schools that teach the European Computer Driving Licence (ECDL).

Nearly one in five pupils at key stage 4 studies the qualification, which is the equivalent of a GCSE and is counted in performance league tables.

Datalab has previously found that pupils score the equivalent of an A grade in the ECDL, despite achieving an average score below C across their GCSEs. The qualification can be taught in just three days.

As part of a new analysis the data organisation rescaled the Progress 8 points awarded to ECDL pupils based on their average point score in all GCSEs, rather than their actual score in ECDL.

The study found 123 schools in which the score dropped more than 0.15, with scores dropping almost -0.2 for some schools with large number of ECDL entrants.

Datalab said the findings showed the need for greater comparability in performance measures of different subjects.

Exams watchdog Ofqual also said this week it was reviewing the teaching time of the ECDL. A report will be published in the new year.