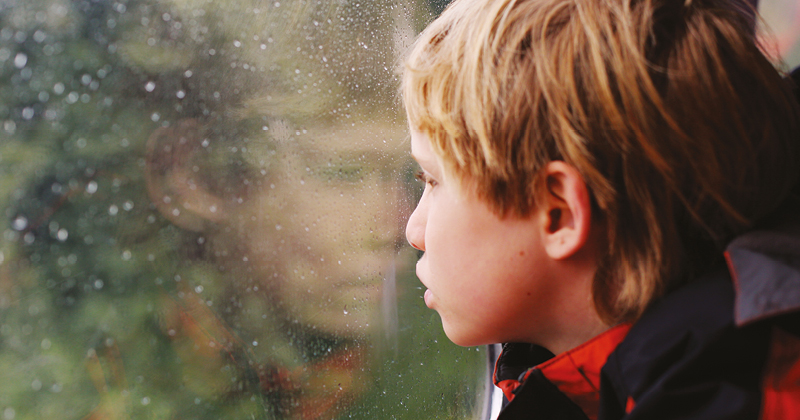 Schools are struggling to support the rising numbers of pupils diagnosed with autism because the label means other learning needs can be “neglected”, parents and experts have told Schools Week.

The latest Department for Education (DfE) data shows a 25 per cent increase in autism diagnoses over the past four years. However, experts say the rise is a result of overly simplistic assessments of pupils by local authorities that leave out more specific issues related to speech, language, mobility and auditory problems.

Faced with a 40 per cent reduction in core government funding since 2010, councils are reluctant to pay for assessments by therapists, say SEND specialists, in case more expensive needs are identified.

School budgets are also squeezed with an 8 per cent real-terms fall expected by 2020, according to the Institute of Fiscal Studies.

Some parents are appealing council decisions and are funding their own assessments for their children, which can cost thousands of pounds.

Alicia McColl, who lives in Surrey, said the educational psychologist appointed by the local county council only observed her 13-year-old son and carried out no assessments for different needs. “It was down to me, as a single parent, to fund these assessments myself,” she told Schools Week.

Therapists told McColl that her son had a receptive and expressive language disorder, slow auditory processing and hypermobility syndrome, as well as dyspraxia and a sensory processing disorder.

It’s easier to neglect to assess children properly, to label them autistic and leave it at that

She said the local authority was reluctant to fund comprehensive assessments because further therapies for his needs would be expensive.

“These kinds of assessments eat into local authorities’ budgets as it means they have to provide a speech and language therapist.

“It’s easier to neglect to assess children properly, to label them autistic and leave it at that.”

Jessica Wheatley, who has four children, three with autism and other needs, went to a tribunal to contest her son’s statement from Surrey county council.

She paid almost £10,000 for private reports and expects to pay a further £2,000 to have her two daughters assessed by a speech and language therapist and an occupational therapist.

“The local authority thinks that the diagnosis of autistic spectrum disorder tells it everything it needs to know about a child without any further need for any other kinds of assessment. It also seems of the opinion that they can all just carry on in mainstream”.

Surrey council was recently found by Ofsted and the Care Quality Commission to have numerous weaknesses in its provision for autistic pupils. It has been ordered to submit a written statement of action.

A spokesperson said the authority was aware before the inspectors visited that “there was more we needed to do to make sure [pupils] always get the right support and were already putting in place a series of improvements”.

The spokesperson added that inspectors said the young people they met felt “happy, safe and well-cared for” but there was “much more to do” in the face of a rising demand for services.

Lesley Wood, a speech and language therapist in Sussex, said therapists were unwilling to recommend multiple interventions to councils as “once it’s all down in a legal document it has to be funded, and no one really wants to when budgets are small”.

She added that a preference for a single rather than multiple diagnoses, and pupils remaining in mainstream schools, had been in fashion since the 1990s.

Malcolm Reeve, executive director of SEND and inclusion at multi-academy group Academies Enterprise Trust, said that by definition an autism diagnosis should identify communication, social skills and flexibility of thought, as well as any sensory sensitivities, but that many schools did not understand its “various dimensions”.

The number of pupils with identified special educational needs fell by more than 72,000 between 2015 and 2016 – but pupils with autism as their primary need now make up 25.9 per cent of all pupils with special needs statements.