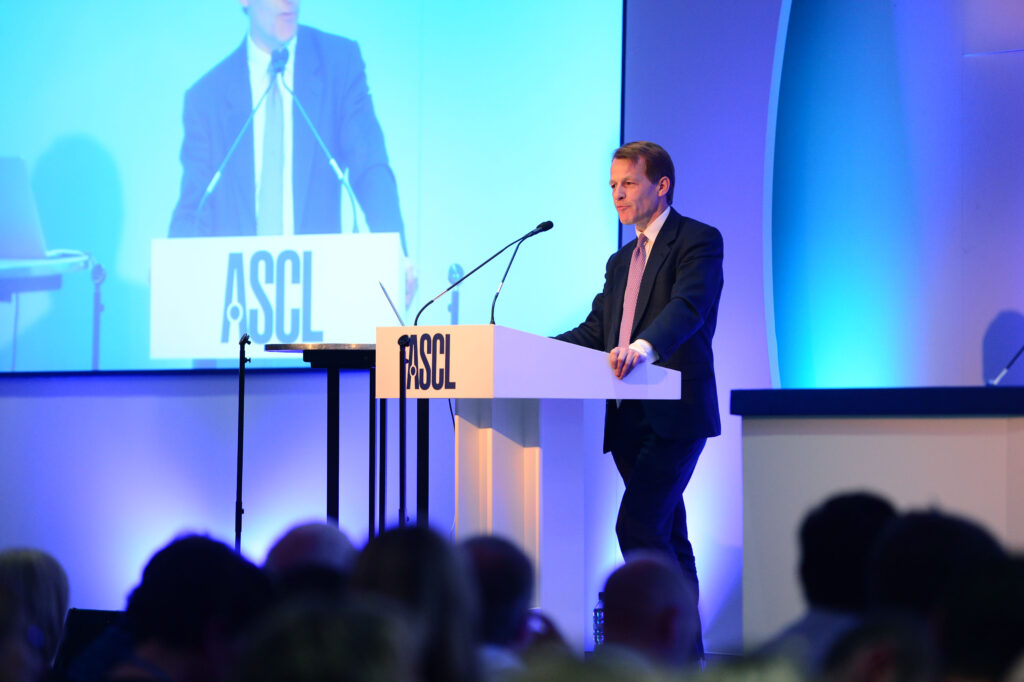 Lib Dem schools minister David Laws bid what could be an emotional farewell saying he feels “very sad” at the prospect of leaving his “wonderful job”.

Mr Laws told school and college leaders his last three years in office had been the “most exciting and rewarding of my life”.

Speaking at the Association of School and College Learners conference today, he said: “Seeing the delivery of big policies which I have helped to develop, such as the Pupil Premium, has been truly inspiring.

“As I turn over each day of my diary, I feel very sad about the prospect of leaving this wonderful job and the fantastic people I work with at the DFE.

“When you are a minister or even just an MP, you are often sent off around the country to visit schools and colleges, and you are often expected to bring hope, inspiration or aspiration.

“I can’t remember any school that I have visited in my time as minister that I have not left without a sense of inspiration, hope and re-charged batteries.

“Being schools minister is a great privilege.

“It is one of the most important jobs that anyone in our society can do.”

He said he was proud of what the Lib Dems had achieved during their time in office, including the “game changing” pupil premium and universal infant free school meals.

He also said his party had stopped some “thoroughly bad” Conservative ideas – including plans to cut school budgets and go back to the old O-Level/CSE divide.

He outlined five priorities to create an education system where “everyone can realise their full potential, whatever their background”.

It included protecting the whole education budget, investment in early years learning, do more to attract and reward teachers and supporting a school led system.

His final pledge, to get politics out of education, won the biggest cheer of the day.