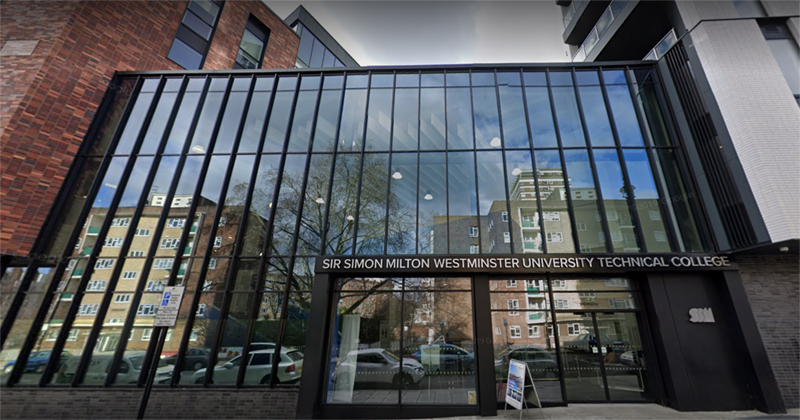 Sir Simon Milton Westminster UTC, named after the former Conservative politician, announced last week it would be pausing student recruitment from the next academic year.

This is while “the UTC’s future is decided”, with chair Andrew Christie saying the “difficult but pragmatic” decision was taken as “the school has not attracted the level of interest that we had hoped from students looking at different options for their studies.”

The UTC opened in 2017 and specialises in science, technology, engineering and maths. It has capacity for 550 students aged 14 to 19 but has just under 150 on roll currently. The college is yet to be inspected by Ofsted.

Christie appeared to indicate the UTC will close by providing assurance in his statement that “this does not mean the end of technical education being offered on our fantastic site”.

When asked for more detail about this, a spokesperson said: “There is an ongoing commitment for the site to be used to support technical education moving forward.

“How this will be achieved will be discussed after the future of the UTC has been determined and agreed, and will be a matter for the DfE.”

The UTC’s 2019 accounts reveal the college had been in discussions to join Fulham Boys School multi-academy trust, with a decision on whether the DfE would approve the move scheduled for March 2020.

More than 50 UTCs have opened since they were launched in 2010 by former education secretary Lord Baker. Many of the colleges have, however, faced difficulties recruiting students and staying afloat financially. Eleven have closed to date.

Academies minister Baroness Berridge was quizzed on the future of UTCs during an accountability hearing with the Commons education select committee on Thursday. 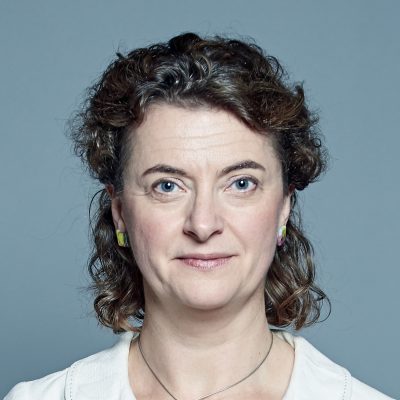 She told MPs the government hopes to have a “strong sustainable group of UTCs” by the autumn and claimed there is “no bar or prejudice against them”.

Asked whether there should be more of them, she said only “if there is a bid with a clear vision for the involvement of employers and particularly with the support of the local authority”.