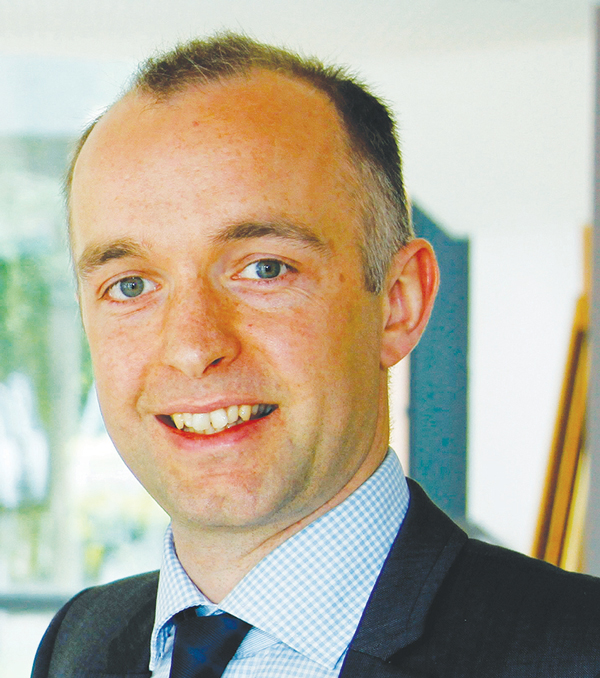 Warnings over the viability of school sixth forms as post-16 funding cuts begin to bite are becoming a reality as a second school in two weeks says it has no choice but to close its senior classes.

Last week we reported that Hayfield School in Doncaster was to close its sixth form in 2017 because of the “significant impact” of funding cuts.

Unions have repeatedly flagged their concerns. Two years ago the Association of School and College Leaders (ASCL) predicted that sixth forms with fewer than 200 pupils were in danger of becoming unviable.

“The first to suffer are the relatively smaller sixth forms. But at some stage a school has to make a decision about whether it can offer an appropriate curriculum breadth for its youngsters.”

Hayfield School has about 200 sixth-formers while, according to a recent Ofsted report, the Ormiston school has 94.

But after a meeting last week with Ormiston chiefs attended by the Conservative MP for Erewash, Maggie Throup, the school announced it would support any students who failed to find a new sixth form.

Students studying courses unavailable elsewhere would stay on, while others who failed to find new provision would be assessed on a case-by-case basis.

Carlton Midgley, chair of governors, said: “This move will enable us to increase the quality of our students’ experiences across the academy. We are proud of our sixth-form achievements to date, but unfortunately we do not have the funding to continue this provision.”

Heads have warned that the government’s new funding formula – which puts school sixth forms on a level footing with further education colleges – means losses of more than £100,000 a year.

St Andrew’s Church of England High School, in Croydon, south London, announced in August it was to close its sixth form, primarily because of poor results.

But Croydon Council said finances were also a factor.

“If per-head funding is cut, then headteachers will be able to see what they have to work with – it will really focus the minds on whether they want to continue with their sixth forms.”

A Department for Education spokesperson said the department had protected the schools budget and ended unfair differences in post-16 provision by allocating funding per student, rather than qualification.

“We have provided sufficient funds for every full-time student to do a full timetable of courses regardless of institution – and increased support for those who successfully study four or more A-levels and large TechBacc programmes.”