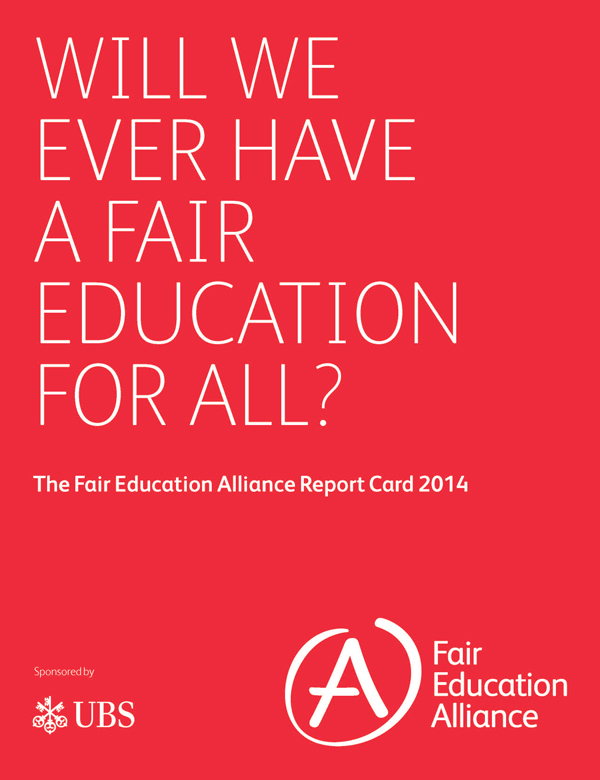 Pupil premiums should be redistributed to pupils who are both disadvantaged and have low attainment, suggests a group of education organisations.

The Fair Education Alliance (FEA) wants the premium halved and spread more generously to students struggling with low attainment. It claims that this would give double-weighting to low income pupils in most need of intervention without increasing the premium spend.

However, social mobility charity The Sutton Trust says that the money ought to be spread equally for all disadvantaged pupils.

The alliance’s recommendation is part of its inaugural report. The group of 27 organisations, which includes Business in the Community, Future Leaders and Teach First, aims to close education attainment gaps.

Kiran Gill, the report’s lead author, said: “This would ensure that schools are given further support to catch up pupils, and that our efforts are focused on the most in need – children who are both in poverty and low attaining.”

Analysis from the alliance suggests that 7 per cent (83) of the more than 1,000 secondary schools serving low income communities achieved an average of eight GCSEs at grade B or above across the school. Of the 83, only 15 were outside London.

Ms Gill added the policy would “particularly” support schools in rural and coastal areas where pupils were currently more likely to underperform, although fewer might come from low income families.

“The policy would also see pupil premium funds allocated based on attainment at entry to primary or secondary schools – making sure it reflected the challenges of the schools’ intakes whilst also incentivising schools to make more progress with their most in need low income pupils.”

Pupil premiums boost funding to schools for each pupil receiving free school meals with the aim of raising attainment. Initially funded in 2011 at £625 million per year, it will increase to £2.5 billion in 2015-2016.

Conor Ryan, director of research at The Sutton Trust, argues against the alliance’s proposal. He said: “We think that the pupil premium should continue to focus on all disadvantaged pupils and not just low attainers, as able students from low income backgrounds need extra support to fulfil their potential.”

The alliance’s report also called for an early years’ premium for schools with degree-qualified early years’ staff, and a “Destination 8” measure to track pupil progress after 16.

Education secretary Nicky Morgan welcomed the report and said that the gap between disadvantaged pupils
and their peers needed to close.

The report also said that an “unfair” class ceiling – in and out of the classroom – showed that success was still upheld in wealthier communities.