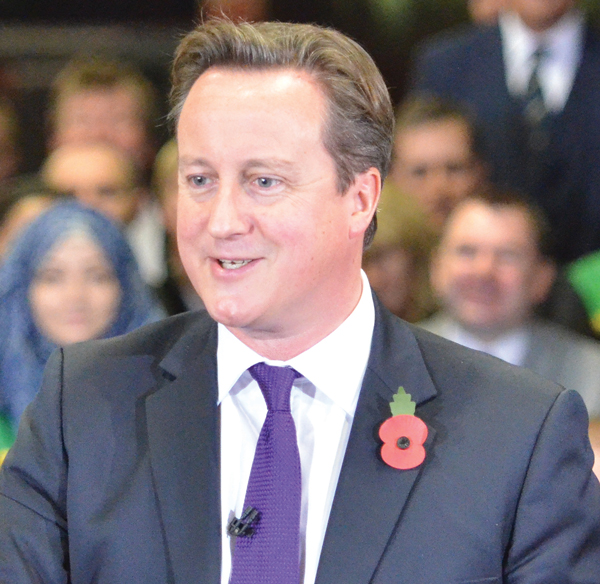 Plans to train an extra 17,500 maths and physics teachers at a cost of £67 million have been met with scepticism by teacher training experts.

On Monday, the prime minister set out a plan to recruit an additional 500 maths and physics teachers each year over the course of the next parliament, on top of the roughly 2,700 trainees annually recruited at present.

A new bursary for school leavers, covering some of the cost of an undergraduate degree, will be offered in exchange for a commitment to teach after graduating.

The bursary will be additional to existing maths and physics teacher incentives, including bursaries of £25,000.

Under No 10’s plan, 15,000 teachers of other subjects will also retrain as maths or physics teachers, as part of a “major push” to boost maths, science and technology skills.

However, Professor Alan Smithers, director of the Centre for Education and Employment Research at the University of Buckingham says: “It’s really easy to say ‘well, physics is science, so therefore there’ll be people teaching biology, or who have done medicine or engineering [degrees] that we can retrain as physics teachers’. But biology is really as different from physics as, say, history is.”

Professor Smithers suggests that the government should accept that it is always difficult to recruit physics teachers, and plan on that basis.

“It ought to be reckoning on the fact that it’s always going to be difficult to get specialists in physics. It really needs to look at the schools system, and see how the excellent teachers that we do have in physics can be shared around in some sort of way, perhaps through excellence hubs, or in the way that schools are doing through academy chains and so on.”

The new policy follows a broadening of the maths GCSE syllabus, and a requirement for young people not reaching at least a grade C in maths GCSE to continue studying the subject. Both policies have contributed to demand for maths teachers.

Meanwhile, preliminary initial teacher training statistics published last month showed that the government only hit 67 per cent of its recruitment target of 985 trainee physics teachers this September. For maths the figure was higher, at 88 per cent or 2,186 trainees recruited out of a target of 2,495.

Professor John Howson, a visiting research fellow at the University of Oxford, said that he did not think it was plausible that the government would be able to recruit the new maths and physics teachers “without a completely new approach”.

In a time of greater job opportunities and immigration as a highly-charged political issue, Professor Howson said: “It’s very hard to see how we’re going to get these 2,500 extra people. Is the Home Office going to say, yes, we’re perfectly happy to give a physics teacher from Barbados a visa to teach in England?”

Currently, bursaries of £25,000 are available to new trainees with first class degrees in physics, maths, chemistry, computing or languages, and at lower levels for those who achieved lower degree classifications.

Announcing the plans, David Cameron (pictured) said: “This is all part of our long-term economic plan for Britain – making sure our children have the skills they need to thrive and get on. And by sticking to it, we will lift our children’s horizons and pull our country up in the world.”