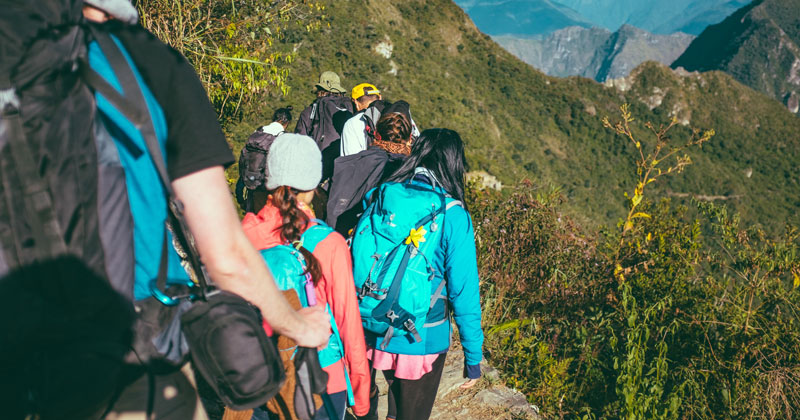 Poorer pupils are more likely to go to university if they do the government’s flagship National Citizen Service (NCS), a new report has found.

The NCS Trust, which has come under fire from the Public Accounts Committee for failing to demonstrate “clear evaluation” of its benefits, said data from 2015 showed the programme had a positive impact on the aspirations of the 15 to 17-year-olds who had taken part.

The fact that fewer affluent pupils went to university after doing NCS might be because they had joined to boost weak university applications, said the report.

Equally, pupils from less affluent backgrounds who took part “are more likely to be highly motivated” and “more able” than their peers who did not sign up.

When Schools Week asked if this meant the data simply showed NCS participants were more motivated than other pupils, rather than the effects of NCS itself, a spokesperson said: “NCS makes you significantly more likely to gain acceptance to university”, even when controlling for gender, ethnicity, background and GCSE scores.

As a result of going to university, pupils who did NCS would earn £6,861 extra over their lifetime on average, the report concluded.

But Stephen Gorard, professor of education at Durham University, said there were issues with the report’s methodology.

Instead of comparing NCS participants to a randomised control group, the research matched each participant to pupils who expressed an interest in NCS but then did not take part, suggesting a difference in motivation.

The report said this allowed for a better comparison of the programme’s impact on pupils, but Gorard said randomised control groups were considered a stronger methodology.

The research also only analysed about 16 per cent of the participants surveyed. While 2,728 pupils filled out questionnaires ahead of the summer programme, the answers from only 450 pupils were analysed.

Because of the small sample sizes, and the non-random control group, the authors should have said there were “indications” NCS had positive benefits, Gorard said. Further analysis and data from 2017 rather than 2015 was needed before clear conclusions could be drawn.

The report, which was carried out by social impact analysts Jump and Simetrica, was published after Meg Hilliers, chair of the PAC, told the NCS Trust in March that it cost too much.

The committee compared the £1,863 cost per pupil of NCS to the £550 cost of creating a four-year place in the Scouts.