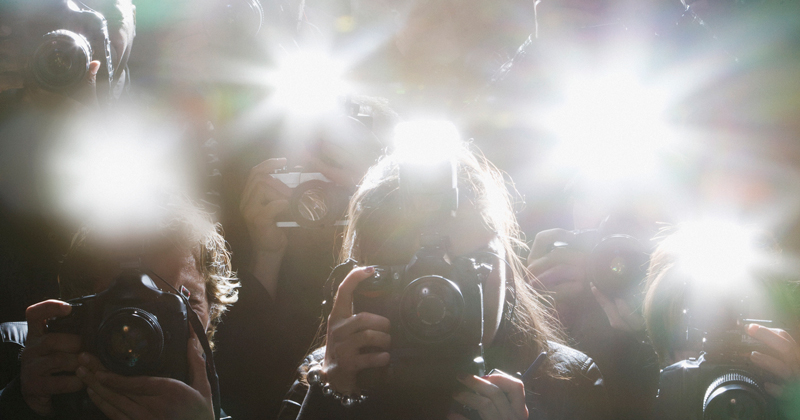 “Debates have become disconnected from the experiences of students and teachers”

In the end, it’s teachers in classrooms that make a difference. It doesn’t matter if it’s attainment or behaviour, aspirations or beliefs, nothing improves without them. But they are doing this work in the face of increasing challenges, and the way in which they are represented is not helping.

The stories we hear and the stories we tell matter. They shape how we perceive ourselves and each other. And it isn’t just a question of subject matter, but how stories are told and who gets to hear them. Nacro’s recent report on tackling knife crime makes a powerful recommendation to listen to the young people most affected by it in the search for solutions. Similarly, the RSA wrote recently about the importance of empowering young people to shape their own social action agendas.

But that’s easier said than done when young people have a particularly pessimistic outlook on their life chances. According to the Social Mobility Commission’s annual Social Mobility Barometer released last month, only one-third of 18-to-24-year-olds believe everyone in Britain has a fair chance to progress.

It’s harder still when their pessimism is at least partly justified. Recent figures from the Joseph Rowntree Foundation show that 4.1 million children are trapped in poverty, a rise of 500,000 since 2011-12. That’s nine children in a typical classroom of 30 whose opportunities and life chances are restricted by poverty.

Snapshots lack the narrative depth of an ongoing exploration

But of course, they are not distributed evenly, and concerns continue to grow that the way we run the school system is a barrier to releasing kids from the grip of poverty. The way Ofsted grades and league table places are awarded too often reflect our economic divisions, and communities trapped in poverty are disproportionately affected by the ongoing teacher recruitment and retention crisis.

Lucky for Harry then, that he and Sophie found each other. My co-director, Ed Owles and I spent two years observing 11-year-old Harry as he started secondary school as the third generation in his family unable to read and write. The resulting feature documentary is entitled H is for Harry, and it is just as much about his teacher, Sophie as it is about him.

Despite Harry’s outwardly confident appearance, Sophie quickly recognises a child who struggles intensely to believe in himself. She sees the potential in him and starts to work closely with him and his dad to encourage that belief in them too. Sophie’s skilled navigation through the frequent challenges and the incredible energy, love and commitment reflected in her actions throw into acute relief both the importance of the teacher-student relationship and the power of narrative.

By contrast, teachers like Sophie and schools in general are too often represented by snapshots – one-off observations, Ofsted grades from short and irregular inspections, and league tables based on just one year’s data. Such snapshots lack the narrative depth of an ongoing exploration. The result is that important debates at system levels – school, local authority or national – have become disconnected from the experiences of students and teachers, with all the attendant problems for recruitment, retention, wellbeing and self-belief.

For teachers to show the kind of patient, personalised approach Sophie does with Harry, they need time, support from the top and a conducive climate. Over-reliance on what the United Nations have called “information shortcuts” to shape policy fails everyone, especially if these measures penalise teachers and schools in less affluent areas.

Our small contribution has been to create a documentary film with a CPD Toolkit and Vision for Change supported by the Joseph Rowntree Foundation to lead audiences to engage with the real people at the centre of the education and social mobility debate – students and teachers.

They deserve fewer snapshots and more of the documentary approach to capture their performance. That means taking your time and letting your subjects tell their own stories. Getting that right is the only way we’ll get started on sustainably tackling the pessimism and entrenched inequalities that blight our system.