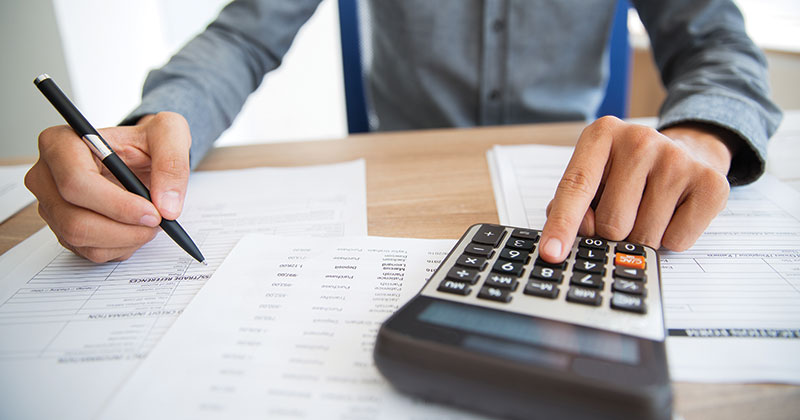 An academy trust chief executive whose family business made almost £1.5 million in consultancy fees in two years has defended the deal, claiming it has been “instrumental” in improving schools.

Janet Marshall, the founder and chief executive of the EMLC Academies Trust, which runs seven schools, is also director and a shareholder of Third Wave Enterprises Ltd.

The trust’s accounts reveal that service-level agreements between the trust and the consultancy have been in place since the trust was established in 2012, and EMLC is a 14-per-cent shareholder of Third Wave.

In 2015 the trust strengthened its relationship with the company, appointing it to provide support with school improvement on a “non-profit basis”, after carrying out a “competitive” tender process.

Related-party transactions between academy trusts and private businesses linked to trust officials have come under increasing scrutiny in recent years.

But Marshall defended the set-up at her trust, telling Schools Week that the work Third Wave has done for EMLC “has been instrumental in securing improved outcomes for pupils across all the trust schools”.

“The trust has a policy of being open and transparent in all of its dealings,” she said. “Matters involving connected parties are disclosed in the trust’s annual accounts and on our website.”

The trust’s accounts also show that Third Wave pays £13,500 in annual rent to EMLC, although it is not clear what this payment is for.

Several members of Marshall’s family have links to the trust and Third Wave. Her daughter Kerry Batten is also a director of the consultancy, while her daughter-in-law Kelly Marshall is an employee. Marshall’s husband Keith Marshall also serves on the academy trust’s board.

According to Third Wave’s most recent financial statements, the company paid £57,362 in dividends to its directors in 2016-17. Marshall holds 28 per cent of the shares, while her daughter holds 30 per cent.

Stimpson Avenue Academy is rated ‘requires improvement’ by Ofsted, while Castle and Hardingstone Academies are both rated ‘good’. Shepherdswell has not been inspected by Ofsted since converting to an academy in 2012 and Northampton International Academy, which opened in 2016, is also yet to be visited by inspectors.