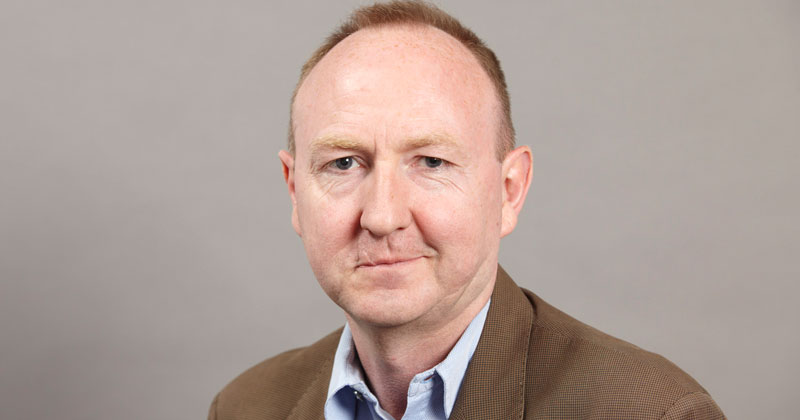 A review launched into academy pension deficits will recommend ways to address the enormous funding gap in the Local Government Pension Scheme (LGPS).

Schools Week revealed last week that poor investment returns on pensions for support staff have left many multi-academy trusts with deficits amounting to tens of millions of pounds.

Now accountancy company PricewaterhouseCoopers plans to speak to trust chiefs, teachers and unions before drawing up “five or six recommendations” that will be presented to the LGPS’ advisory board members by March next year.

Jeff Houston, head of pensions at the Local Government Association, said the review would address questions over whether the government would underwrite pension liabilities if trusts collapsed or academies closed.

He said previous correspondence with Whitehall suggested any pledge was more of an “elastic guarantee” and that the review could push for ministers to offer a more “cast-iron” pledge.

Local authority-maintained schools were not included as councils had the capacity to raise taxes to meet shortfalls, while academies were reliant on central government cash.

The review was launched in August following government proposals announced in March to academise all schools.

Jon Richards (pictured), head of education at Unison, said any recommendation to outsource staff pensions to private companies, as AET tried to do with PwC in 2014 before being blocked by government, would be opposed by unions.