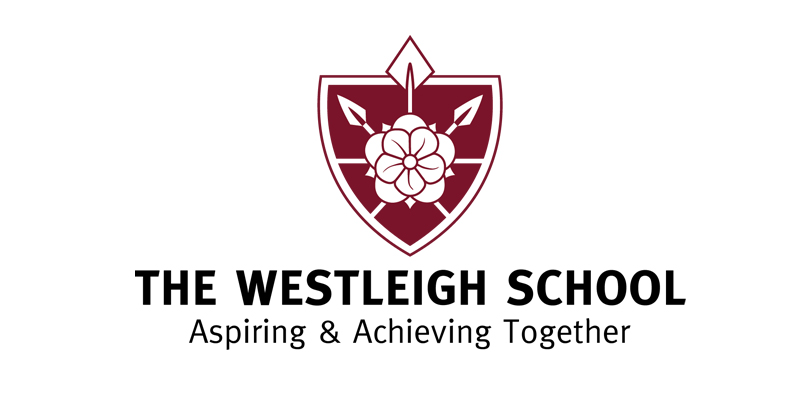 An academy that wanted to reduce its admissions to restrict the number of pupils it had to accept mid-year has lost its battle after the Office of the Schools Adjudicator (OSA) upheld a local authority’s objection.

The Westleigh School in Wigan, which is part The Shaw Education Trust, was attempting to reduce its Published Admission Number (PAN) from 210 to 180 from September 2021 onwards.

However, Wigan Metropolitan Borough Council objected as it said this would “compromise its ability to provide sufficient school places”.

The council said it had made a “considerable capital investment” into the school’s buildings when it was still a community school in 2014 and had made such changes to meet its statutory duty to provide sufficient school places.

Department for Education statistics released earlier this year found 17 per cent of secondary schools were full or over-capacity in 2019, as a population bulge brought on by a baby-boom in the early-2000s makes its way from primary to secondary schools.

But the school argued that while the PAN had been increased from 156 to 210 in 2016, it had not increased the capacity of the canteen, changing rooms or toilets and was therefore “not equipped to safely accommodate year groups of 210”.

The report also shows it expressed concerns the PAN “is not determinative of the numbers on roll for other year groups” and as such the school has been asked to accept “a disproportionate number” of in-year admissions.

Figures provided by the school show around 10 per cent of its 870 pupils had been “mid-term transfers” and it raised concerns about the level of in-year admissions that it had been asked to accommodate by the local Fair Access Panel.

According to the OSA, Fair Access Protocols (FAPs) make sure that “unplaced children, particularly the most vulnerable, are offered a place at a suitable school as quickly as possible”.

But a Schools Week investigation last year revealed hundreds of pupils were being turned away by schools during in-year admissions and requests for the secretary of state to intervene rose by 45 per cent from 2018.

The school added: “We believe that a PAN of 180 will help to put the school in a stronger position when we are talking to external parties about the number of in-year admissions we can accommodate”.

John Fowler, a policy adviser at the Local Government Information Unit, explained that while academies could change their own PANs, such changes are usually performed “in a more collaborative way”.

Tomas Thurogood-Hyde, assistant CEO at Astrea Academy Trust, said the case brought to light the balance between a local authority’s duty to ensure there are places children can access and individual schools’ duty to provide excellent education provision. “It’s not always one and the same thing,” he added.

Thurogood-Hyde explained there was “a difference between physical capacity and education capacity” and that capacity for schools included “the time and resources of teachers”.

The assistant CEO added that children admitted to school in-year are “more likely to have additional support needs” and it’s a “big pastoral ask of the school to make sure those children are supported well”.

Cath Pealing, assistant director for education at Wigan Council, said it is “committed to ensuring that children can access school places in their community and we believed that reducing capacity would compromise this, leading to children having to travel further afield and be separated from their community support networks”