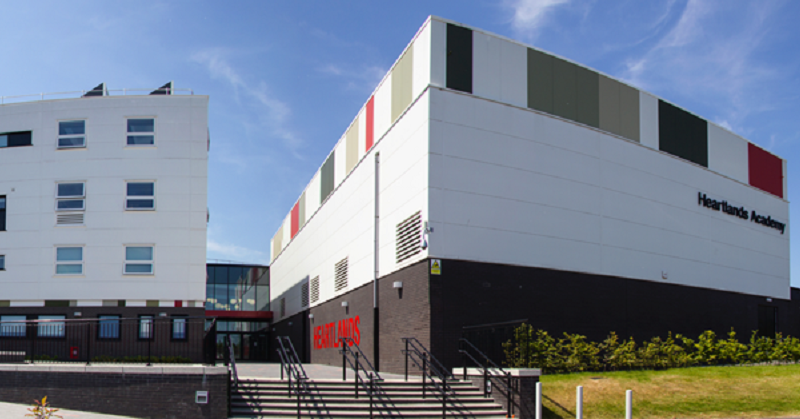 A sponsored academy in one of the country’s poorest neighbourhoods has been named in the top 10 schools in the country for progress 8.

Heartlands Academy in Birmingham, which converted as a sponsored academy in 2012, had a progress 8 score of 1.46 this year, placing it sixth in the league tables of all schools nationally. Last year, its progress 8 score was 0.61.

It bucks a trend among sponsored academies, which are overall the worst-performing type of school when it comes to progress 8. The sponsored academies programme targets schools that are failing, so they are generally expected to fare worse than others.

Of the remaining nine, four are free schools, four are converter academies and one is a voluntary-aided school.

Free schools have long dominated the top 10 list. National data shows the schools remain the top-performing school type for progress 8, although its average score fell from 0.24 last year to 0.21 this year.

However, researchers this week found some of this is down to the schools disproportionately drawing their pupils from neighbourhood types that already achieve higher results on average.

The top school – Tauheedul Islam Girls’ High School – boosted its results from 1.91 last year to 2.17. It means every pupil at the school achieved, on average, over two grades higher than an average pupil in other schools with the same prior attainment.

Meanwhile, the majority of the top 10 have a religious background: four are Muslim schools, one is Catholic, one is Church of England.

All the 10 schools have an above-average proportion of pupils whose first language is not English. For example, Preston Muslim Girls’ High School has an EAL rate of 96.4 per cent.

Heartlands is in the Nechells area of Birmingham, which is among the 10 per cent most deprived wards in Britain. 33.1 per cent of pupils are eligible for free school meals, more than double the national rate for last year of 14.1, and 13.3 per cent receive SEN support, compared with 10.8 per cent nationally.

“To be ranked one of the top six schools in the entire country for progress is testament to the hard work of all our staff and students,” said Fuzel Choudhury, who was the school’s headteacher until this September, and now serves as a regional director for its sponsor, E-ACT.

“It makes me so proud to look around at the team at Heartlands and at the wider team within our trust. Every single one of our staff members is as passionate about those young people from Nechells as I am, and I couldn’t ask for more.”