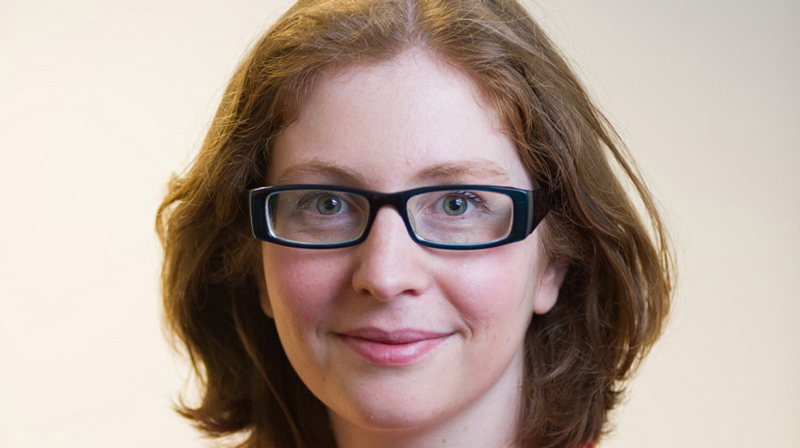 A policy adviser who worked on the government’s academies programme has admitted the schools “have not, at least yet, worked everywhere”, as she called on ministers to now focus on helping the “quiet majority” of parents.

In an article for ConservativeHome today, Rachel Wolf, the founder of the New Schools Network and a former education adviser to David Cameron, wrote that governments had “consistently failed” parents who don’t feel empowered to improve their children’s schools.

The NHS has been on a ten year drive to help people take charge of their own health. We need the same in education

She also said the free schools programme was supposed to offer “real choice”, but instead was “focused on areas with population growth” like London and the south east.

A recent report by the Education Policy Institute found secondary free schools aren’t in the areas that need them, and under-serve “challenged” white communities.

Unity Howard, the current head of the NSN, warned last year that free schools had a “branding problem”, and blamed recent education secretaries for a lack of “political will” behind the project. Unlike in 2015 and 2017, the Conservatives’ 2019 election manifesto set no specific target for new free schools.

Wolf, who co-authored the Conservative party’s manifesto, described a recent research project in which her lobbying firm Public First spoke to parents from the East Midlands whose children attended schools that weren’t “terrible”, but “weren’t particularly good either”.

These parents were “competent and loving – like almost every parent in the country”, Wolf said, but their children “could be doing much, much, better”.

“These are the parents we have, in my view, most consistently failed in the last decade, and where we continue to have the least to say, she said, adding that patient engagement efforts in the NHS should be replicated in education.

“The NHS has been on a ten year drive to help people take charge of their own health – including developing their own exercise programmes and detailed nutrition guides for children. We need the same in education.

“What should your children know? How do you hold your school to account? What is happening to pupils in other parts of the country?”

Another group of parents, in Yorkshire, were “enraged” because their school was in special measures and they had no local alternatives.

This was, Wolf said, “exactly what the academy programme was designed to address”, but she admitted policymakers still struggle to get enough people to take over and turn around schools, particularly outside south east England.

She added: “Academies have not, at least yet, worked everywhere.”

Analysis by Schools Week published last year showed that a bottleneck caused by a lack of sponsors meant nearly two-thirds of ‘inadequate’ academies have failed to be transferred to a new trust.

League tables for regional schools commissioners show that some are struggling to meet their targets to build capacity and academy trust viability.

And yesterday, Ofsted revealed that more than 200,000 pupils across England now learn in 415 so-called “stuck schools” – institutions that have not achieved a ‘good’ rating or higher since 2006.

At many of those schools, parental disengagement was cited as a reason for their plight.

“I don’t think I’ve ever had a conversation with a school leader where the parents weren’t considered inadequate in some way – either too disengaged or too nagging,” said Wolf.

“Of course some schools must cope with suffering children with very troubled families. But most parents are not troubled, and in the case of the Yorkshire school they were neither disaffected or disengaged. They were impotent.”

Wolf said the “quiet majority” of parents and pupils should be the focus of the new government.

“We should measure our success in the next five years not only on whether we help the most disadvantaged, but on how much better things are for most families in most areas of the country and opportunities that all children have to succeed.”