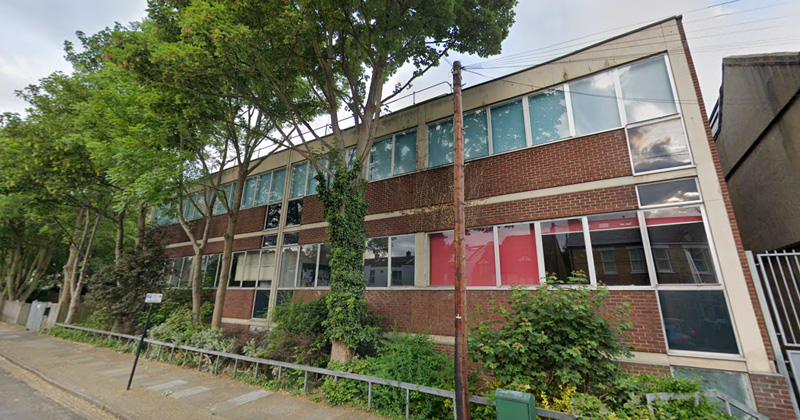 A free school that has failed to get planning permission for a permanent site over the last three years will be closed by the government this summer.

Leaders of the International Academy of Greenwich said they are “absolutely devastated” by the decision to close the school, which has been based in an office building in the floor above an evangelical church since it opened in September 2016.

The school is one of a growing number of free schools forced to operate in unsuitable temporary premises while they wait for a permanent site.

A Schools Week investigation in September revealed almost half of the new free schools that opened in the last three years did so in temporary accommodation, with most still not in their permanent home.

Plans for the IAG’s new build were rejected by Labour-run Greenwich council in July, which questioned whether there was any need for more secondary school places in the borough and raised concerns about the Department for Education’s plans to for the 765-pupil school which was due to be built on a local sports ground.

Schools Week can reveal that leaders, who have been waiting for months to discover the fate of the school, were told by the DfE today that it will close at the end of this academic year for pupils in years 7, 8 and 9. Year 10 pupils will have the opportunity to continue at the school for one more year to finish their GCSEs.

Liz Robinson, the co-director of Big Education Trust, which took over the school last year, said they were “absolutely devastated by the outcome of this prolonged process.

“Having invested hugely in developing this school, this closure decision is incredibly sad.”

Parents were notified of the decision this afternoon. The school currently has 269 pupils. This year, it was only able to offer a 75 places to year 7s “due to the extended stay in our temporary site”.

Robinson added: “The reality is that we cannot offer our students the education that they deserve over the longer-term unless we are in a new school building. Our existing site simply does not give us the capacity to offer a broad and engaging curriculum to a full cohort of students.

“If we can’t offer the highest of standards of facilities to meet the needs of our students, and deliver on our educational philosophy and promises, then it was right that we accept the DfE’s decision to close IAG.”

IAG was rated as ‘requires improvement’ by Ofsted in July, in a report that warned that “changes in senior leadership, high staff turnover and delays in planning permission for the new building have had a negative impact”.

Local news blog 854 reported the DfE has spent £1.1 million on the church site and plans for the new school, and a further £3.2 million in funding the school’s revenue costs.

Robinson said the trust would support staff and students to find new schools and that the DfE had confirmed it will “do everything within its power to support the school and trust until closure”.

A spokesperson for the DfE said the closure “is not a decision that has been taken lightly”.

“Our priority is to ensure that pupils continue to receive a strong education, and the trust and local authority are working together to ensure appropriate provision has been found for students following the closure.”

Schools Week analysis of free school closures last December found that 55 mainstream and alternative provision free schools, UTCs and studio schools have closed since the start of the free schools programme in 2010. Of these, 40 have closed completely and 15 have been rebrokered to new sponsors.

The New Schools Network has said some local authorities were “actively hostile” to free schools, and called for legislation to “compel” councils to set aside land for the schools.

The DfE has spent more than £115 million on free school projects that went on to fail.