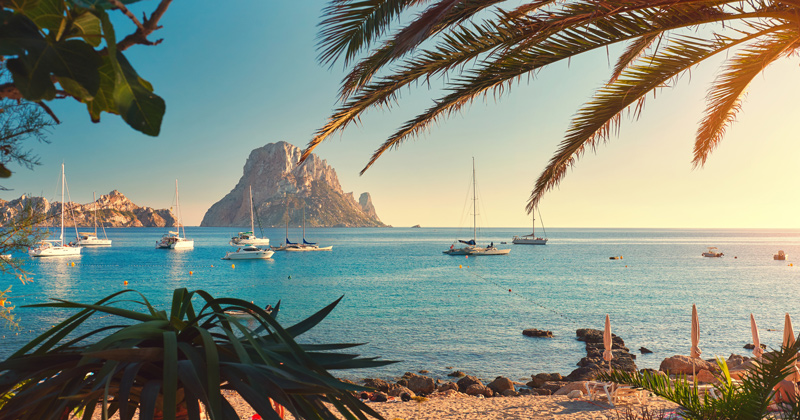 A free school whose trustees flew to Ibiza for a board meeting has been criticised by the government for failing to be “open and transparent” in declaring the costs as a related party transaction.

An investigation by the Education and Skills Funding Agency also found that Langdale Free School, in Blackpool, intentionally mis-reported the size of its deficit and may have breached its funding agreement in a £20,000 management fee to a connected company.

The ESFA investigated the primary school after receiving anonymous allegations about the use of public funds for overseas meetings and poor financial management.

Until 2013, Langdale was a private school called Langdale Preparatory School, and was run by a group called Montague Place. Since becoming a free school, Montague Place has continued to provide corporate services to the school and has two trustees on its board, including one that is a member.

But the chair of Montague Place, Mark Peters, has strongly disputed the government’s findings, pledging to take action against the ESFA.

The investigation found that trustees were flown to Ibiza in February 2018. These flights were paid for by Montague Place, and no costs were incurred or payable by the school.

Ibiza board meeting costs should have been reported

However, the report noted: “The costs incurred for the flights to Ibiza, for a board meeting, should have been reported in the audited accounts as a related party transaction.”

It said the school had “not been open and transparent in reporting overseas travel costs”.

Langdale’s funding agreement says Montague Place and its connected companies are allowed to charge the trust £50,250 a year for “corporate services”, and the trust has paid a salary to three Montague Place employees within this limit.

However, the school also used two Montague Place employees for payroll and finance administration. This previously had not been charged, but Montague Place decided to charge an additional management fee of £20,000 for last year.

The invoice was not dated and came via Langdale Nurseries, a company connected to Montague Place, despite the fact that none of its staff provided the services. The ESFA said there was no evidence this work was needed or whether it was value for money.

Langdale has been told to “urgently seek a ruling” from the ESFA as to whether the management charge is in breach of its funding agreement.

The ESFA also found that the school submitted a budget forecast return that was “known to be inaccurate”.

Although the school’s full year management accounts for August 2018 showed a revised budgeted deficit of £12,000, the ESFA said that the school actually had a revenue deficit of £238,000.

The report read: “The school submitted an invalid BFR [budget forecast return] for 2018 and did not notify ESFA of the error.”

However it adds trustees were not made aware of the financial position until after the year end, so it’s unclear who mis-reported the budget.

The report warned there were “serious concerns over the long-term viability of the school” which it said has “failed to exercise effective control over its financial position”.

However, Peters insisted there were a number of inaccuracies in the report. He said previous versions of the report he had seen did not suggest the trust had intentionally misreported the deficit and said the £238,000 deficit was not accurate.

He insisted £175,000 of that was for the “purchase of a property for the school to add to its facilities and grow into”, and the only error in the accounts was a “small typo” where a fixed cost was missed, which he described as a “clerical error”.

He also said the criticisms on charges for corporate services were “simply not true” and the trip to Ibiza cost less than £900 – which he said was less than the cost of board members travelling to and staying in Blackpool for two days.

“There is nothing substantive at play here,” he said.

The investigation also raised concerns that sports premium payments had been spent on term time or school time swimming lessons. Government guidance says the funding should only be used for top-up swimming lessons after pupils’ completion of core lessons.

The ESFA said that if term time swimming is part of the school’s curriculum then “funds paid in respect of this activity should be repaid”.

Langdale has been told to take “urgent action” to resolve the issues, including “greater consideration given to the robustness of financial management arrangements by the board”.