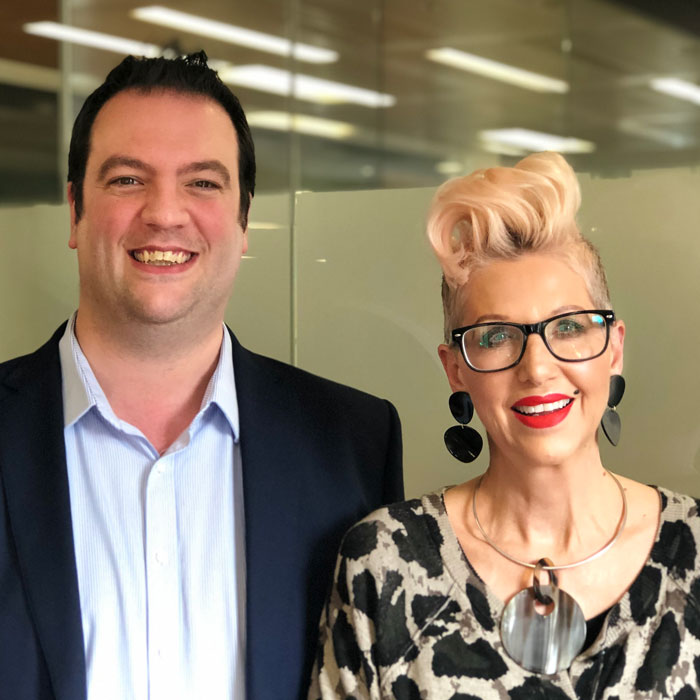 “There's no such things as a neutral group of experts”

Jonathan Simons: I guess the not very helpful answer is, in some instances, both. Making education policy is about balancing different groups and interests: kids, parents, teachers, employers, taxpayers, etc. If you give that to experts or teachers, by definition, they’re only going to understand part of the picture, whereas policy-makers or politicians are uniquely placed to, in theory, understand all those issues.

JS: Both of those are debatable. It is a natural human behaviour for people to, at least in part, think about things from their perspective, which means that teachers, while caring about children and outcomes, will have as part of their calculation what is beneficial to them.

There ought not to be a dilemma between doing what is right for a politician’s party – let’s use as shorthand them getting re-elected – and achieving good policy. Within education, given that parents and teachers are voters, if a politician deliberately does something horrendous for the education service … that ought to have electoral consequences. That’s what keeps politicians in check.

AG: In my research I’ve found that leaders associated with the best organisational performance, are the ones who are experts in the core business activity. We’ve looked at that now in lots of different settings and found best experts are clearly capable of widening that lens and being able to think about the whole, overarching organisation. It’s much easier to train an expert in leadership management than it is to train a manager in medicine, for example. What government does, and what people who do not understand the core business do, is they put in these little controls.

Should schools be subject to government performance measures like SATs?

Because teachers and nurses and academics are humans, they exhibit human biases and human behaviours; some of them perform less well than others. Some of them are not entirely intrinsically motivated, and therefore it is perfectly reasonable, as a government who represents everyone, for there to be some sort of metrics put in place.

I’m not saying they’re all the right ones. But the basic premise that government should butt out because otherwise public sector workers would get on with it, I don’t think is true.

There’s no such things as a neutral group of experts

AG: Why should a bad teacher, a bad doctor, a bad academic, be allowed to go into leadership? That’s where you get poor quality, and that’s happened under the watch of many governments. What we’re suggesting is that you pick the best people, the best school teachers and you give them all sorts of training.

Obviously, government has to keep an eye on how schools and universities are doing, absolutely. You want to tweak the incentives. But politicians don’t know what “tweak” means. All they know is how to come rolling in like the tanks into Czechoslovakia. No one is saying you don’t keep an eye on performance. Read my book, Doctors in the Boardroom. I’m not against performance measures.

Who should set school performance measures?

AG: Who knows best what “good” looks like in your job?

JS: My boss. But we’re a private company. If I were a school, it is not just about whether my boss thinks I’m doing a good job or not, because I’m accountable to more than just my boss.

AG: Education should be put on strategy designed and led by outstanding teachers. You say politicians represent children and parents. Actually, what politicians have done is emasculate experts. Michael Gove said it all: “We’ve had enough of experts.” The fact is that a teacher does know better about the education of a child. A doctor does know better about healthcare, but politicians have emasculated us. What we need is a strategy worked out with experts and politicians together, and whoever else you want as stakeholders in there, absolutely. Then they should be left alone to do it. Autonomy is the number one thing that is associated with performance as well.

JS: Let’s stick in the health sector. You’ve got your ten-year strategy, it’s been designed by clinicians and whoever else. Hospitals are left to get on with it, in your own words. A year or two later we see that some hospitals are much more financially efficient. Some hospitals have mortality rates that are wildly different. Who holds them to account?

AG: There should always be regulation. I want to know that when I eat in a restaurant that the council is regulating whether that place is safe or not. But you need a particular kind of regulation and you need some level of “hands-off”. You need to allow these organisations to be regulated from afar and not to have people running in and changing things all the time.

JS: I accept that reform fatigue is a weakness in the system. But it is a necessary part of public management of public services. However frustrating, however expensive, it doesn’t trump the right of the elected government to change its mind.

Wouldn’t it be better if policy were set by a group of education experts?

JS: That is superficially attractive. But there’s no such thing as a neutral group of experts. Let’s take the curriculum. Who decides whether children should study British history vs European history vs Commonwealth history vs whatever? There’s no empirical answer. You can’t do a research study that says “this is the better than this”. Because it’s a values judgment, it can only be done with a political lens. You can’t come to an agreement on a values proposition.

AG: The idea that experts can’t come to a decision and politicians can, is laughable, 2.5 years down the road after they can’t agree on simple terms of leaving the EU. I’m sorry, experts, school teachers, all these people are used to negotiating. If your child goes into hospital and has an operation, do you think they’re left in the hallway shouting at each other while the child dies on a bed? No, of course they can agree. Do you think school teachers can’t do the same?

I want regulation, not constant meddling

JS: But it is possible to study empirically the most effective way to do a hip operation, right? About the history curriculum, there is no study that can be done. It is impossible because it’s a values judgment, and this is the difference between education policy and other areas of policy. You would either get no agreement, which is very, very possible or you would get agreement at the level of generality.

Might that not be a good thing, because schools would be given a lot of flexibility?

JS: I am broadly in favour of schools making autonomous decisions on elements of curriculum. I’m not after government micromanaging all of that. But I come back to the testing. If we know that certain children are not being taught in the most effective way, and, as a result, are learning less English, less maths, less history, less sex education, whatever, is it reasonable enough to say, “Well, look, that’s the school’s choice. The school has chosen to do it in this way or that way?”

AG: I want regulation. What I do not want is constant meddling. There are certain areas where what goes into teaching and educational policy should be guided by research and expertise, and there is a lot of fantastic research out there. Then there are certain issues that should be political: people should have sex education in schools, and we have democratic values that should be practised throughout the whole country.

It is important that expert educationists have a voice in policy.

Schools should have some freedom to choose their curriculum.

There needs to be some kind of measurement of how schools are doing.

Performance management can, however, lead to perverse incentives.

Initiative fatigue is a problem under the current system.