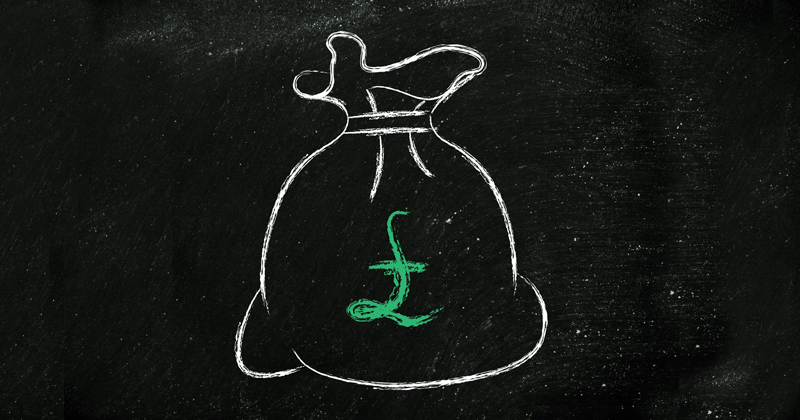 Over £73,000 was stolen from a single academy trust but the loss went unnoticed for eight months due to “weak internal controls”, according to a damning report into a London school.

The fraud came to light after Education and Skills Funding Agency (EFSA) inspectors visited the London Enterprise Academy, run by the Tower Hamlets Enterprise Academy Ltd, in May last year following “wide-ranging” allegations relating to its financial management and governance.

The trust informed the EFSA team that over £73,000 had been stolen by an employee, who no longer works for trust. The theft occurred between July 2018 and February 2019 but was not picked up until March 2019.

The EFSA said weak internal controls led to the theft. The fact that no one noticed anything amiss for eight months put it in breach of the Academies Financial Handbook (AFH), which requires academy trusts to be aware of the risk of fraud, theft and irregularity and to address this risk by putting in place “proportionate controls”.

The report noted that “the theft that occurred is indicative of a failure by the trust to maintain sound internal controls. Had the trust taken urgent steps to address the findings raised by internal auditors, losses post-September 2018 of £43,230.34 could have been prevented.”

Overall, it found “a number of significant findings and breaches of the AFH have been identified, including weak internal controls in respect of procurement, processing and authorising payments, banking and reconciliations, management accounting and a lack of transparency in respect of reporting governance arrangements”. Urgent action was needed to resolve the issues, said the review.

Though significant control weaknesses had been reported by an internal auditor in 2018, the review team found no evidence that the reports had been presented to the trust’s audit committee or that the findings had been discussed.

Ashid Ali, principal of London Enterprise Academy, told Schools Week that he reported the theft to the police. The Metropolitan Police Service was unable to confirm that an investigation is taking place based on the details provided. However, Ali said the police had been in touch this week to update him on the investigation.

Ali added that the school has been “working diligently with the ESFA to urgently respond to the issues raised” during the visit.

“We are fully focused on ensuring governance and financial processes are fully compliant with all the recommendations made in the report,” he added.

“Tower Hamlets Enterprise Academy feels it has now acted on and continues to implement the necessary steps to ensure that full compliance under the academies handbook is in place. As a trust we will always continue to seek and take advice from our auditors in implementing any further improvements to the strengthening of our trust’s processes and procedures.”

Meanwhile, the full loss from the fraud/theft has been recovered through insurers.

The school was rated as ‘inadequate’ in all areas by Ofsted in August last year. But inspectors said the school is “taking effective action towards the removal of special measures” in a monitoring visit report published in January.

A Department for Education spokesperson said: “The trust has provided the department with action plans to rectify issues with financial management and governance. We continue to work closely with them to ensure they take the necessary actions to make improvements.”