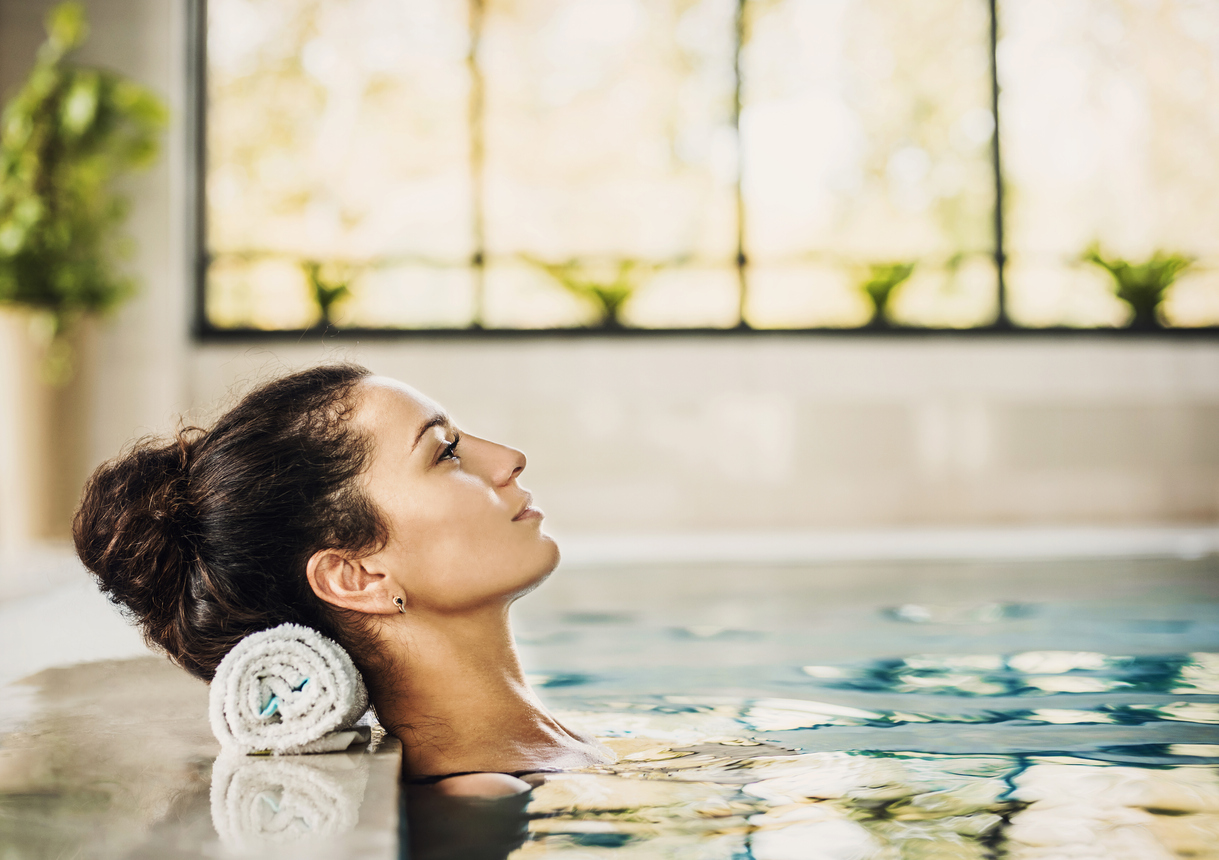 Since 2010 free schools have helped to transform our education system, bringing high standards, new innovations from which other schools can learn and, perhaps most importantly, helping to dispel the notion there are some kids who ‘just can’t succeed’.

But the momentum behind education reform and free schools has stalled because of Brexit’s dominance over the political agenda.

Yet the need to tackle entrenched underperformance and support neglected communities has never been more obvious or pressing.

We have learnt a lot about what works from the early free school pioneers and there have been a handful of high-profile failures, as there are in all types of school.

But in terms of a public policy initiative it’s fair to say free schools are a clear and continuing success story.

As NSN approaches its 10th birthday, we believe we now have a chance to build on the success by implementing these seven steps to reinvigorate the free schools programme for the next decade.

There must be a recommitment from the government to deliver 100 new free schools a year, particularly in those communities where there is entrenched educational underperformance.

2. A free school in every local authority

It is essential that all children get the best possible education, not just those who are able to pay. A commitment to ensure a free school in every local authority by 2024 will help to do this.

Free schools are more likely to be rated ‘outstanding’ than any other state-funded school. But of the 152 local authorities in England, 29 still have no free school and have not benefited from the programme.

The current criteria allow for new providers and innovative proposals in principle, but in reality, restrictive and burdensome criteria pose a major barrier for new providers which is stifling new ideas. Instead of creating barriers to innovation, the government should be actively encouraging it through the application criteria.

4. Compel councils to set aside land

It is a scandal that more than 35,000 pupils have been left in languishing schools waiting for a new academy sponsor. Around a third of these are ‘orphan’ schools, with no sponsor willing to take them on for over a year.

NSN is proposing a reform to allow a route whereby, as well as setting up new schools, strong applicants could instead sponsor one of these schools, bringing in a new vision and fresh management.

Established, high-performing free schools are finding it difficult to expand. Many free schools are being compelled to join larger MATs, ceding control of their curriculum, leadership and staff development offers, all the things that make them so successful in the first place.

Allowing free schools to more easily expand is an essential next step to growing the great MATs of the future, sharing best practice, and allowing the wider sector to reap the rewards successful free schools already enjoy.

7. New AP wave for pupils at risk of gang exploitation

Too many excluded pupils are educated in unregistered AP, which does not keep pupils safe, or in full time education. AP free schools are doing excellent work to support excluded children, giving them a second chance.

There needs to be more of them, but the current, local authority- led approval process isn’t working. We need the DfE to introduce an open, centrally managed AP application wave, similar to the mainstream process.

The next prime minister has a golden opportunity to get education reform and the mission to unlock real social justice back on track. That’s what the proposals we are making today will allow them to do – by recommitting to free schools, building more of them, championing innovation, supporting the most vulnerable young people and, above all, putting parents and children first.