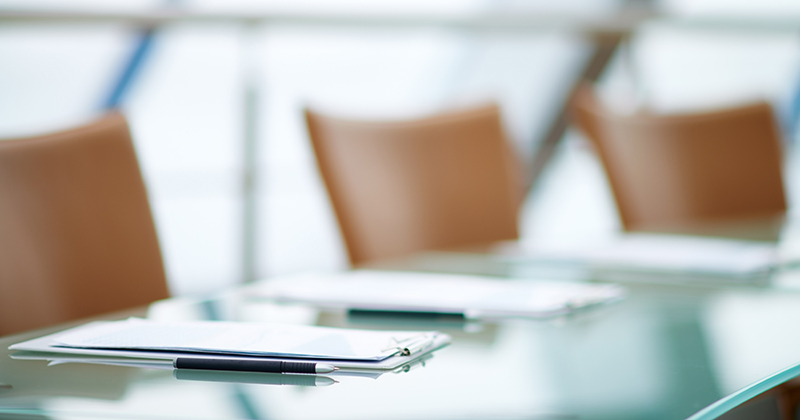 “Getting governance right just hasn’t been, and is still not for many, at the top of the agenda”

The ongoing rhetoric of an emerging and evolving MAT system has been a popular one. In the National Governance Association’s new report – Moving MATs forward: the power of governance – we argue the understanding and practice of MAT governance has to move on.

Different approaches to MAT governance have been tried and tested: some have worked strikingly well, others have glided along satisfactorily, while there has also been a fair share of well-documented calamities.

There are many good people governing and leading MATs. But while failures in trusts are rare, they are incredibly influential: just a small amount of unethical practice creates a public perception of a corrupt or even inept sector.

Governance is finally starting to be recognised as one of the major challenges facing the sector, yet significant progress is still to get underway. Getting governance right just hasn’t been, and is still not for many, at the top of the agenda. This is staggering: poor governance is not a new phenomenon, and its effects are well known across multiple sectors.

Here are four key governance questions that need thorough, honest and open debate across the sector.

1. Are MATs concentrating power in the hands of too few people?

The role of academy trust members has been a real sticking point for the MAT system. Their limited distinct role has been subject to much confusion, but the NGA report suggests the debate around members should go further than just clarifying the role existing members have, and move on to question if the academy trust membership model is actually the right one.

This model concentrates the power in academy trusts in the hands of too few people (their members) and in some cases boards which are distant from their schools and communities. We have questioned how legitimate a model this is for a public service: academy trust membership could be opened up to parents and the wider community.

Although almost everyone we speak to thinks that engaging parents and the community is important, including government, few people have been willing or able to take the time to reflect on how accountability to them could be strengthened.

Locality remains a point of deep importance and, indeed, concern for many trusts. This is especially so for ‘community MATs’, who retain a desire to be engaged, rooted and committed to a set geographic area with location. This enables them to help relationships between staff based in different schools to develop and thrive.

Staff moving between schools and sharing continuous professional development are advantages of MATs. But many of the lauded benefits of being in a MAT are realised through close geographical focus. That also includes developing authentic schools-led collaborative models, with all schools in the group drawing on each other’s strengths and addressing weaknesses together.

3. Should there be a MAT-expansion cap?

There is simply no evidence to back up the view that bigger means better. Some trusts have fallen into the trap of taking on schools in order to grow, but found serious issues which haven’t had time to be unpicked.

Growth may well lead to economies of scale, or more efficient methods of working, but the impact this has on the existing pupils within the trust has not been explored enough.

Actually, the evidence shows economies of scale arrives for different trusts at different times. The number of schools in a trust should continue to decreasingly be seen as a mark of success. MATs should instead focus on sustainability and ensuring they maintain financial and school improvement capacity to support their current pupils.

4. How to maximise the changing role of MAT school leaders?

The roles and responsibilities of those working within a trust need to change as the trust develops. For new trusts, there needs to be a quick realisation that the roles required for MATs are different to those required for standalone schools.

Just because an individual is successful as a school head, does not necessarily mean they have the required skill set to go on to roles at a MAT level as a chief executive. It’s crucial those roles add value, and individuals do not spend most of their time driving from school to school.

The role of head of school in an academy within a MAT is different to that of a headteacher of a standalone school, but we don’t think this is a discussion that is being taken seriously enough.

Heads of schools in MATs are often line managed by other executives in the trust, bringing a fundamental change. Confusion and tension can arise as to who should be in charge of line managing heads of schools, and in particular, there are implications for who should be held accountable for the performance of individual schools.