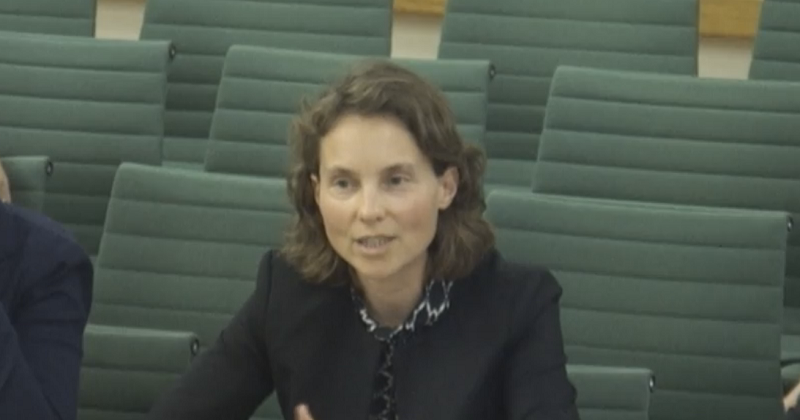 The House of Commons education committee has spent the morning grilling academics, think tank leaders and faith school bosses about multi-academy trusts. Here is what we learned.

1. Academies don’t necessarily offer autonomy to their schools and teachers

Some leading academics agreed this morning that the ‘freedom’ which supporters of the academies programme often talk about in relation to conversion isn’t always seen on the ground.

In fact, Dr Melanie Ehren, reader in educational accountability and improvement, at the UCL Institute of Education claimed trust were often putting pressure on schools to do things a certain way.

"We've been talking to teachers who tell us their trust tells them to do testing every 2-3 weeks. That's not autonomy" – @melcm #edselctte

"I don't think our schools do have that much autonomy," says Hutchings. Mentions expected standards, phonics checks, etc #edselctte

"The freedom they receive is freedom to teach to the test," says Prof Hutchings. Says this isn't helpful. #edselctte

2. Academy status is not a ‘silver bullet’ for school improvement

This phrase is often used, and that’s probably because it’s true. Most research which looks at the performance of schools before and after they convert to become academies shows that the change does not always boost a school’s results.

A study published this morning by the Education Policy Institute and London School of Economics has reinforced that view, and Natalie Perera, from the EPI, was quizzed about this during the hearing.

.@natalieperera1 says it's difficult to say whether improvement seen in sponsored academies is sustained over longer period #edselctte

Hutchings: "I don't think there's any automatic rule that academy status will create improvement, even for the worst schools" #edselctte

3. We don’t know how realistic the government’s 1,000 new MATs target is, or whether the system can cope

The national schools commissioner Sir David Carter has talked about the need for 1,000 new multi-academy trusts by 2020, but the jury is out on whether this can indeed be facilitated.

Asked about how realistic 1,000 new MATs target is, @natalieperera1 says we need better understanding of what makes MATs strong #edselctte

Hutchings says @Carter6D has said RSCs "already know what makes a good MAT", but hasn't communicated it to the world #edselctte

There are also doubts about the ability of the relevant government departments and agencies to handle such an expansion.

Asked by @marionfellowsmp if DfE and EFA are capable of handling MAT expansion, Merryn Hutchings says "probably not" #edselctte

4. Community schools could end up under the control of MATs with majority-religious boards

Andrew Copson, the chief executive of the British Humanists Association, has raised fears about the impact that “mixed MATs” – trusts with religious and non-religious schools in them – will have on non-faith schools.

Copson says the governance arrangements of MATs are weighted in favour of religious schools, and said a religious body would have the right to a majority on a MAT board if just one of the schools within the trust was a former voluntary-aided religious school, even if the majority of institutions in the MAT were former community schools with no faith ethos.

Copson says there are 350 former community schools in mixed MATs. Their gov bodies "will be appointed by religiously-dominated MAT board"

"I think there is an acquisitive side to the Church of England's policy," says @andrewcopson #edselctte

But Nigel Genders, chief education officer for the Church of England said the reality was that where community schools came into MATs controlled by church appointees, they were “absolutely clear about the community school being safeguarded”.

5. New Catholic schools will only open where parents want them

Paul Barber, from the Catholic Education Service, sought to reassure MPs about the expansion of faith schools by insisting they would be driven by demand.