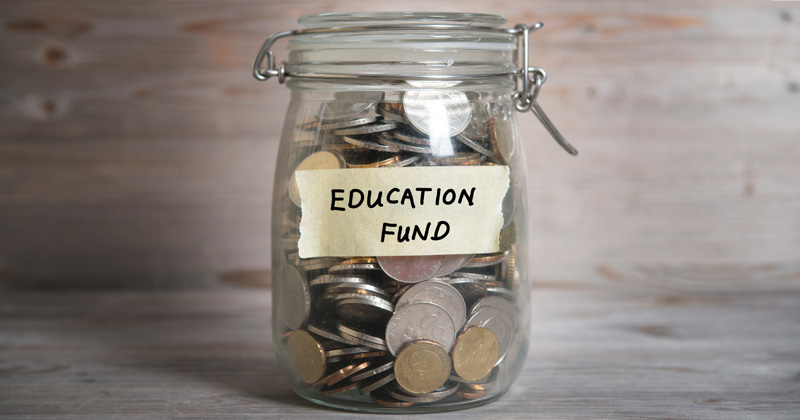 Half of the £600 million earmarked to support the conversion of schools into academies will be handed to existing multi-academy trusts.

The Department for Education has finally released the breakdown of the funding to convert all schools by “building capacity” in the system. However, it has confirmed that just £300 million will be handed to schools and sponsors turning around failing establishments.

In a written answer to a question from Lord Hunt, a Labour peer, academies minister Lord Nash said the £600 million allocated through last autumn’s spending review and this year’s budget would be split down the middle, with £300 million to be spent on helping “strong and effective” trusts to “grow and improve”.

The government, which previously said the amount available would be “more than £500 million” and had not set out its plans to distribute the cash, now faces questions over the decision.

Lucy Powell, the shadow education secretary, told Schools Week there was “no transparency or accountability” over the decision on how the money would be distributed: “The opaque nature of funds distributed by regional schools commissioners to these chains will raise eyebrows.”

Although a plan to force all schools in England to become academies by 2022 has been abandoned, ministers have said they remain committed to the idea of a fully academised system and that it is expected the conversion fund will be spent as planned.

Under a compromise deal announced earlier this month, the government will now focus on converting all schools in areas where the local council is found to be either “underperforming” or “financially unviable”, although the metrics by which they will be judged are yet to be revealed.

Russell Hobby, the general secretary of the National Association of Head Teachers, has questioned the decision to allocate such a large chunk of the money to existing trusts.

“This is a large sum to be spent, in part, on forcing already good and outstanding schools to do something they don’t want or need to do,” he said.

“The funds could be better targeted to build capacity where it is needed.”

Under its new proposals, the government will look to existing trusts to pick up a lot of the schools that are forced to convert. But this is not without its pitfalls, as several of the more prominent chains have run into financial difficulties amid fears that they grew too quickly.

While the government has told trusts such as E-ACT and the Academies Enterprise Trust that they cannot take on any more schools for the time being, others, including Reach2 and Plymouth CAST, would have difficulty demonstrating improvement because so few of their existing schools have been inspected since conversion.

Janet Downs, a campaigner with the Local Schools Network, has also questioned whether £300 million would be enough.

“I calculated that converting all remaining schools into academies would cost nearly £500 million in legal fees alone; £300 million would be £200 million short. Would the shortfall be filled by nibbling at the education budget?”

A government spokesperson said ministers had “always been clear” that they had “more than £500 million available in this parliament”.

“This funding comes on top of the government’s protection to the core schools budget which will be more than  £40 billion next year, including the pupil premium – funding worth £2.5 billion a year targeted at the most
disadvantaged pupils.”