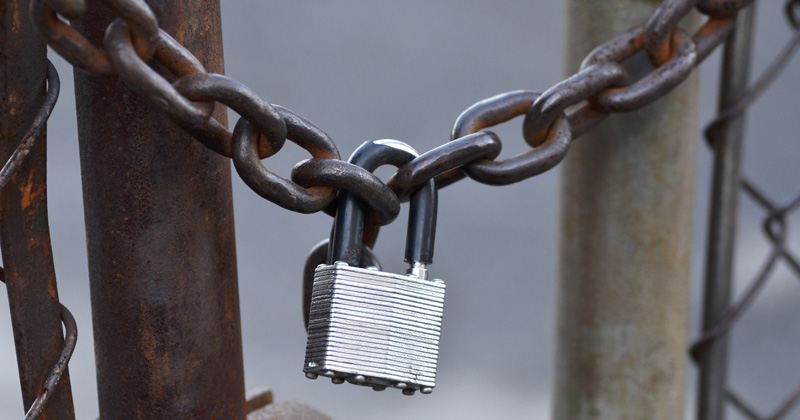 Two schools have been put at “significant risk” of losing their shared building and playing fields after the charity that owns their land was put under investigation after missing loan repayments.

Commission officials said they had “serious concerns” over the trustees’ financial oversight and conduct.

Part of those concerns relate to land in Hayes, north London, that the charity leases to two schools – the 1,400-pupil Guru Nanak Sikh academy and the Nanaksar free school.

The charity used the land as security for a mortgage to buy an adjacent plot for £1.4 million that was supposed to house the Nanaksar school.

However, the site is now a carpark after planning permission to build the free school was turned down by the local authority. The school operates on the same site as the academy.

But the Charity Commission has said that the land is at “significant risk” after the trustees defaulted on repayments. Officials will now investigate whether trustees are “discharging their duties to protect the charity’s assets”.

A spokesperson for the Guru Nanak Sikh multi-academy trust, which runs both the schools, said it has been working with Department for Education (DfE) officials to ensure the concerns did not impact the schools.

“The academy wishes to reassure all its pupils, students and their parents that there will be no disruption to the education of the children whilst the inquiry into the charity is ongoing.”

The land is leased to the academy trust under a 125-year peppercorn arrangement.

Jonathan Fewster, a partner at law firm Bircham Dyson Bell, said that a school’s right to occupy a site should be unaffected if a new mortgage was agreed after the school had taken up residence, or the bank had consented to a lease before a mortgage was given the go-ahead.

That is believed to be the case in this situation, but a trust spokesperson did not respond when asked for clarification by Schools Week.

However, Fewster said this might not apply in some circumstances – including if there was a conflict of interests between the charity and the academy trust at the time the lease was entered into, which could allow a bank to set aside a transaction.

The charity was the original sponsor of the Guru Nanak Sikh Academy when it converted in 2010.

A government investigation into alleged financial misconduct at the trust, published in April 2014, found “a high degree of overlap” with charity trustees also members of the academy trust.

The investigation also found “inappropriate transactions” of more than £200,000 between the two organisations. Using the school land to secure another mortgage was also deemed “inappropriate”.

Investigators said the trust had breached its funding agreement and a number of financial handbook rules. Schools Week asked the Department for Education for clarification about what would happen to the school if the lender was able to take control of the land, but did not respond.

The academy trust said it had since overhauled its governance team and was now “completely separate” to NTID.

A spokesperson for the charity said trustees recognised there were historic weaknesses in their governance and had strengthened processes.

A DfE spokesperson said it welcomed the inquiry and was working closely to safeguard the long-term future of the trust.