More secondary schools have fallen below floor standards, but fewer have been defined as “coasting”, according to new figures released by the Department for Education today. 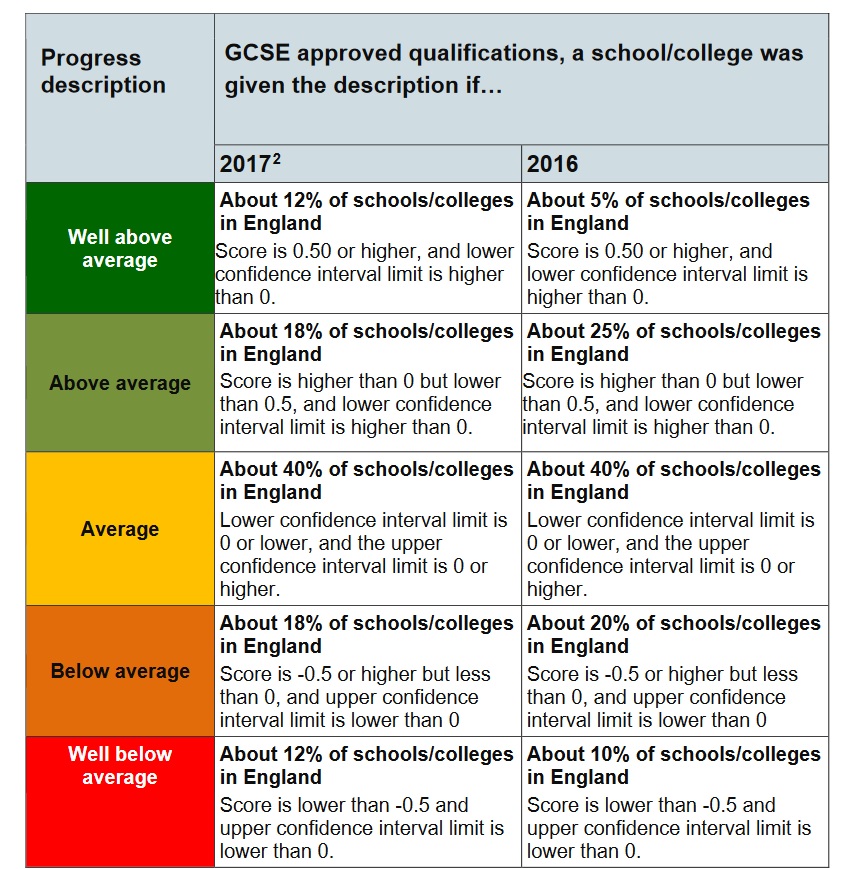 The government said the increase was caused by a wider spread of progress 8 scores last year – with more schools scoring very negatively and very positively.

Changes to GCSEs, including the reformed 9-1 English and maths GCSE, caused the greater variance as top performers now receive a ‘9’ score, as opposed to a top mark of ‘8’ under the old GCSE system, elongating the difference between the top and lowest performers.

School leaders have already complained about quirks in the progress score and the education department has committed to changing the methodology in the 2018 cycle.

The Department for Education said more schools were caught under the coasting label based on their 2017 results alone, but across the three years fewer met all criteria for inclusion in the category.

Where a school falls into the coasting category, a regional schools commissioner or local authority will contact the school to look at its context and consider what action, if any, should be taken. The school may be told to become an academy or take on a new sponsor.