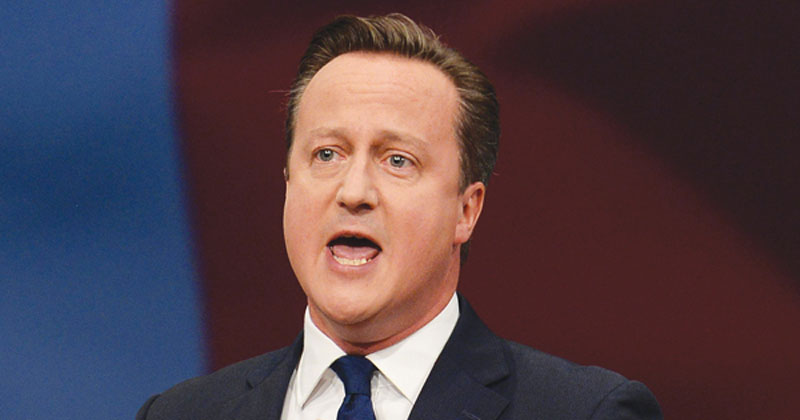 More than a quarter of free schools approved by David Cameron under a “landmark” wave of applications had to delay opening this year, Schools Week can reveal.

Ten of the schools are in London boroughs, which face huge pressures to deliver more places to meet population increases. Most of the delays have been caused by a failure to find suitable sites.

But despite the backlog, the government has ploughed on with its free school programme – waving through another 108 schools this year alone.

Angela Rayner, Labour’s shadow education secretary, said: “The Tories’ free school plans are in chaos and their promises of more to come are worthless when new sites cannot even be found for them.”

The government said the “landmark” wave 8 approvals took the number of school places created since 2010 to almost 250,000, “making this policy the most successful new schools programme in national history with schools being created more quickly than ever before”.

The “landmark” wave 8 approvals took the number of school places created since 2010 to almost 250,000

But Rayner said the government would be better to focus on helping the “majority of children in our schools” by reducing class sizes, reversing school cuts and developing a strategy to increase teacher recruitment.

Schools Week has previously reported how delays, particularly in London, were disrupting the programme. More than 50 free schools had to postpone opening before July last year.

It is likely some would have opened this year, but the new delays will put further pressure on councils needing to find school places.

The delayed schools in wave 8 include Harrow View primary school, in Harrow, north London, and Stationers’ academy, in Greenwich, south London, which will now open in 2018.

Figures released by the Labour party last year revealed that the borough of Harrow could have 5,271 more pupils than places in 2018. In Greenwich there could be a 4,046 shortfall.

Constant delays have prompted the Department for Education (DfE) to overhaul how it awards opening dates for new projects.

A government source said dates were normally set by those applying to open the school, but a new “common sense” approach would ensure sites were bought and planning permission granted before a date was set.

The government has also set up a private firm. LocatED. to take over its responsibility for purchasing new sites, which it hopes will secure sites more quickly and cheaply.

As well as delays, Schools Week has previously reported how free schools have had to fold because of the problems finding sites.

The proposed Harperbury free school, due to open in Hertfordshire, was cancelled this year, despite the government having already spent £1.9 million.

The DfE confirmed this week that cancelled schools would not count towards the government’s pledge to open 500 new schools by 2020.

It also said a document detailing the amount spent on free schools would be updated soon.

The DfE said it has a “rigorous assessment and pre-opening process” to ensure only the best projects were approved.

The spokesperson said nearly 350 schools had opened since 2010, adding that “schools open only when we are confident they are in a strong position to provide an excellent education to all pupils from day one”.