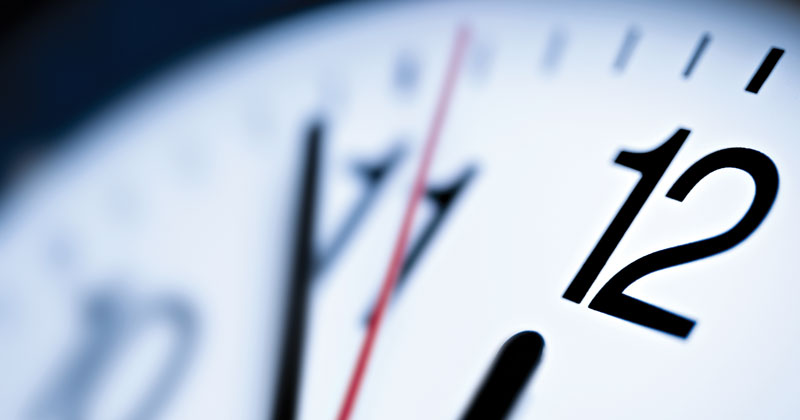 Pupils who are taught in 12-minute lessons that are repeated 24 hours later remember material much better, new research suggests.

A trial of “spaced learning” showed pupils seemed to benefit from a short physics lesson, followed by a 10-minute break of another activity, then a short chemistry lesson, then another break, then a final, short, biology lesson.

When this session was repeated 24 hours later, pupils remember the material better than during a normal lesson – with teachers reporting especially good results for lower-ability pupils.

The research, funded by the Education Endowment Foundation (EEF), involved a large randomised control trial of the “SMART Spaces” approach.

Although results were positive, it has not yet been tested for impact on GCSE attainment. The go-ahead has now been given for further research.

The EEF has also released other trial results this week. It found that Evidence for the Frontline, a “dating service” website where teachers ask researchers questions about education, was in high demand in schools.

First revealed two years ago in Schools Week, the project enabled teachers to email or phone researchers for information about pedagogy.

About 10 per cent of teachers across 32 schools posted a question over the year of the pilot. A further 60 per cent said they had also used it read responses, though a fifth said they could not see the benefit to pupils.

More classroom teachers used the service than senior leaders, despite more of the latter initially saying they were interested in posting questions.

But evaluators said Evidence for the Frontline had several “challenges”. Response speeds from researchers were inconsistent, and there was a “lack of awareness” in schools. It would need further development before a bigger trial could take place.

A trial of IRIS Connect, a video technology platform where teachers watched colleagues, found it made staff more willing to talk about teaching as a result.

But evaluators found no detectable change in the likelihood that participants would “learn from their colleagues” – concluding a bigger trial was needed before that result could be proven.

The most successful appears to have been the spaced learning trial as it identified the kind of lesson layout that might benefit pupils best, said Stephen Gorard, professor in the school of education at Durham University.

Three types of “spaced learning” were given to pupils. In the first, pupils were given the same 12-minute lesson three times with a 10-minute break between each, during which they completed a distracting activity, such as drawing or juggling.

In the second, pupils learnt three 12-minute lessons of different subjects, back-to-back. They then had a 20-minute break. The whole lesson was repeated the next day.

But a third sequence worked best: with 12 minutes of one lesson, then a 10-minute break, 12 minutes of a different subject, followed by a break, and then a final 12-minute lesson on another subject. This was repeated 24 hours later.

“This provided some preliminary evidence that the most promising approach to spaced learning combines both 10-minute and 24-hour spaces,” said evaluators, adding it was a small study and needed further trialling.