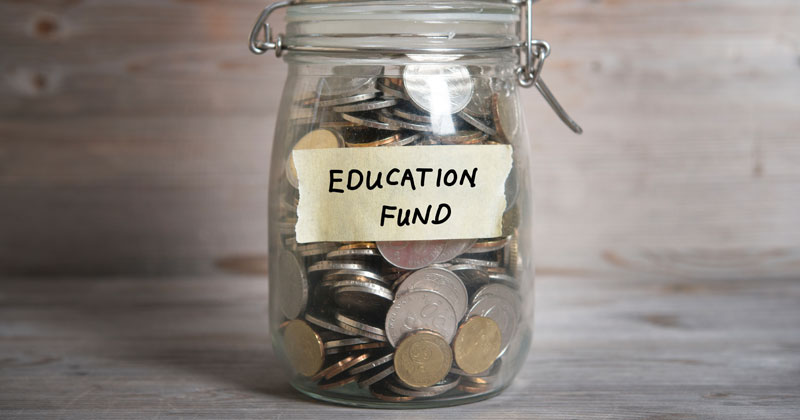 Eleven multi-academy trusts handed at least £770,000 of government start-up funding are set to fold after their schools were transferred to other chains.

An analysis of figures detailing every academy rebrokering in the past two years, obtained by Schools Week, shows an increasing number of trusts have been wound-up.

The largest is Navigate Academies Trust, which ran nine schools across the north-east of England and South Yorkshire.

The trust’s academies were rebrokered across the past two years, before it was dissolved last month.

It is one of at least 11 trusts that have been, or are in the process of being dissolved.

The government hands out grants of between £70,000 and £150,000 for new academy sponsors to set up a trust, as well as covering running costs until its first school opens.

Using the lower level of funding, it means these trusts would have been given at least £770,000 before they folded.

Mary Bousted, general secretary of the Association of Teachers and Lecturers, said this could mean commissioners taking schools out of local authority control and placing them in trusts that “won’t make a difference”.

Navigate had to pull out of sponsoring three large secondaries after due diligence uncovered “irreconcilable” funding issues, including private finance initiative costs and unaffordable utility costs.

Annual accounts for the trust, sponsored by the education consultancy and leadership recruitment firm Navigate Group, show this scuppered its vision to run up to 19 academy hubs.

The closure was agreed with the academies minister Lord Nash.

Three academies formed their own trust, Tees Valley Education. Four were handed to REAch4, and two to Outwood Grange.

Sandhill was previously told by the regional schools commissioner for East Midlands and the Humber, Jennifer Bexon-Smith, that it lacked capacity to improve its schools after it “misled” parents over government intervention in SATs. It is due to be wound up.

The Phoenix Multi-Academy Trust handed its four schools to the Boston Witham Academies Federation last year. It is expected Phoenix will be wound up this year.

Four trusts – The Priory Academy Trust, Ashwood Multi Academy Trust, Lynn Grove Academies Trust and Telford Co-operative – are all in the process of being struck off.

The Prospects Academies Trust is currently in liquidation, after the final two of its six schools were rebrokered in March 2015.

Accounts show that £43,000 of remaining cash will be transferred back to the Education Funding Agency.