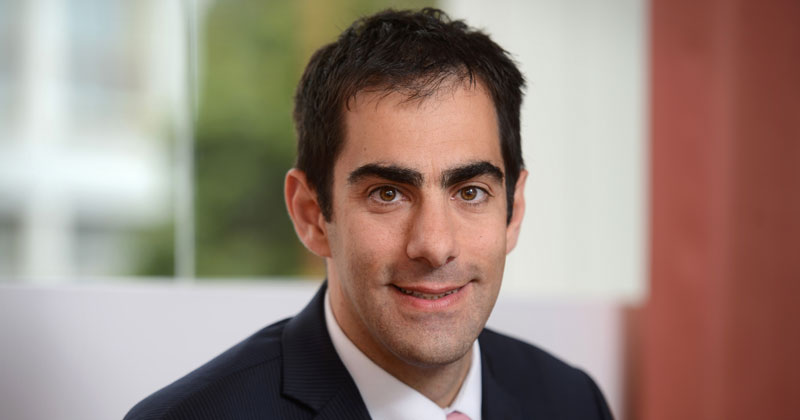 Teach First plans to shift its focus away from London to six of the government’s 12 “opportunity areas”.

Brett Wigdortz, the charity’s founder and outgoing chief executive, made the announcement during a school visit to Derby with the education secretary Justine Greening last week.

He said the move would would be a 40 per cent growth of graduate trainees towards the first six social mobility areas – Blackpool, Derby, Norwich, Oldham, Scarborough, and West Somerset.

Teach First is concentrating on the first six areas initially, but a spokesperson for the charity said it planned to increase its support in the other areas.

Wigdortz said he was “proud” of the change, and Greening said it was “great” to have the training provider “stepping up” its recruitment.

Last November the Social Mobility and Child Poverty Commission called on the charity to move away from London and place its top graduates into schools in the country’s ten lowest-performing local authorities.

When it was set up in 2002, Teach First exclusively sent its trainees to schools in London, but from 2006 they were placed in Manchester and later in Birmingham, Newcastle and eventually across England and Wales.

Although the training provider still has firm roots in the capital, the overall percentage of Teach First graduates in London fell from 44 per cent in 2013, to 37.5 per cent (541 participants) in 2016.

And while many aspiring teachers still see London as the most desirable place to work, Teach First is confident its move will not put off potential applicants.

Wigdortz said they should be “fully aware they will be placed into schools serving low income communities” when they join the programme.

“Our participants are motivated by being able to make the greatest impact possible on the pupils who need it the most.

“Since Teach First was founded we have always played a unique role in recruiting teachers to be placed into areas in greatest need.

“In recent years we have shifted our focus to areas outside major cities where education and social inequality remains a persistent challenge.”

In an attempt to encourage graduates to deprived areas, the Ormiston trust offers incentives such as cheaper rent.

A spokesperson from Ormiston said: “We have used subsidised housing in areas of need, such as Grimsby, to attract and retain young teachers, including those on the Teach First programme.

“With the support of Ormiston trust this has been a huge success, and we are looking to expand this into new areas in partnership with housing associations and other providers.”

Greening said Teach First was playing a “key role” in the government’s push to raise the attainment of disadvantaged pupils by “recruiting top graduates with the potential to become excellent teachers – and future school leaders – in some of the most challenging schools across England”.