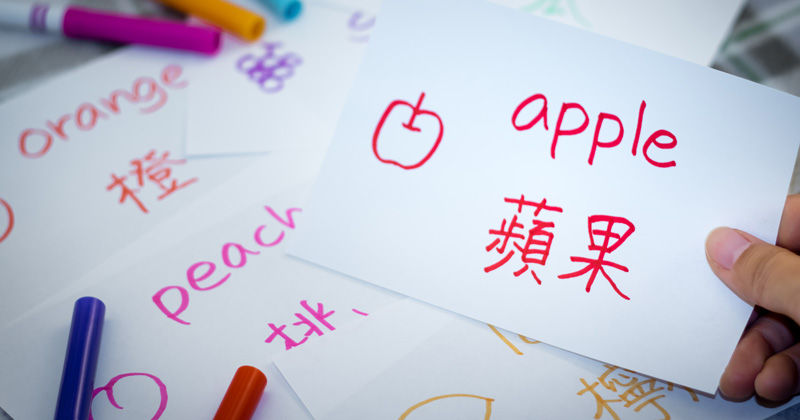 A £10 million programme to improve children’s fluency in Mandarin is set to be extended.

The government-funded Mandarin Excellence Programme (MEP) was launched in 2016 to get “at least 5,000 young people on track towards fluency in Mandarin Chinese by 2020” and train “at least 100 new qualified Chinese teachers by the end of the programme”.

When the programme, run by University College London’s Institute of Education (IOE) and the British Council, started there were 1,000 pupils across England learning Mandarin.

The IOE said the 5,000-pupil target had been exceeded by the last academic year.

The contract has been extended to this year, with about 7,000 pupils now taking part in 75 schools nationally.

But in contrast, 69 teachers have achieved qualified status on the UCL IOE Chinese Language PGCE – 31 shy of the target.

An IOE spokesperson said by summer next year, 83 IOE PGCE graduates will have finished their courses, adding that “in collaboration with other providers a grand total of more than 100 newly qualified teachers of Chinese will have been trained since 2016”.

A spokesperson for the Association for Language Learning praised the MEP for its success, but said it wanted “to see the funding of such projects extended to other languages to allow everyone access to learning a language”.

The Italian government footed the bill for a scheme that allowed 16,500 primary schools to receive at least an hour of Italian each week.

The Department for Education has published a prior information notice on the MEP, which says it aims to “re-procure this programme to continue from April 2021, subject to internal approval”.

The new scheme would have a minimum recruitment of 1,800 year 7 pupils each year between September 2021 and September 2023.

This is an increase to the current annual  target of 1,250 – which the scheme has surpassed.

Katharine Carruthers, the strategic director for the MEP at UCL IOE, said she was “delighted” with the MEP’s progress.

“The first cadre of students who began learning Chinese through MEP will be sitting GCSEs in summer 2021.”

A DfE spokesperson said it was “pleased with the success of the programme”, adding: “Mandarin Chinese is the most spoken language in the world, so this programme plays a crucial role in teaching pupils the knowledge and skills they need to succeed in an increasingly global economy.”

Under the MEP pupils study Mandarin eight hours each week, half taught and half self study, with progress measured through reading, writing, listening, and speaking.

An independent evaluation on the report will give fuller breakdowns of pupil progress and recruitment figures.

A date for publication has not been confirmed, with the DfE saying it would be released “in due course”.

This is not the only government programme inspired by Chinese education.

Last year a report found the government’s flagship exchange programme, which sent teachers to China to learn about “maths mastery”, did not improve pupil outcomes.

The exchange included a one-week visit to Shanghai followed by a two-week visit by Chinese teachers to England.