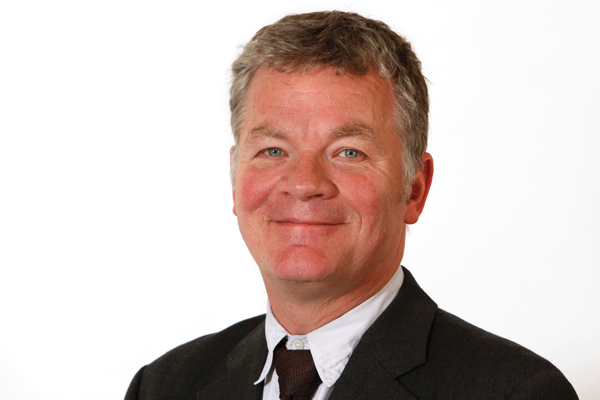 A £10 million five-year campaign to boost literacy levels for disadvantaged primary school pupils has been launched in the north east.

The Education Endowment Foundation (EEF) and Northern Rock Foundation aim to reach all 880 primary schools in the region to narrow the gap in educational outcomes between children from low-income homes and their more advantaged classmates.

About £8 million will be spent on directly funding programmes that have already been evaluated by the EEF with “good results” and new interventions that “show promise”.

This could include Catch Up Literacy, one-to-one support on phonics and comprehension for years 3 and 6, as well as Grammar for Writing, a programme designed to improve writing through contextualised grammar teaching to whole classes in year 6.

The EEF’s Philosophy for Children, a weekly teacher-led pupil dialogue focusing on philosophical issues for years 4 and 5, may also be introduced.

The rest of the funds will be used to recruit a network of advocates to develop relationships with schools, especially those in the most disadvantaged areas, to “support them to use the latest evidence to ensure high quality literacy teaching and learning for their pupils”.

All schools in the region will have access to new resources, including guidance on the best ways to improve literacy skills in the early years and primary stages.

Sir Kevan Collins (pictured), chief executive of the EEF, says he hopes the campaign will leave a “lasting legacy of evidence-based programmes and effective practice” in the region.

“We know that good literacy is fundamental to success in secondary school and later in life, but your chance of leaving primary school without decent reading and writing skills is significantly increased if you come from a poor home.

“The north east is an area with a large proportion of disadvantaged pupils so I’m pleased that, with Northern Rock Foundation, we are able to make a significant and long-term commitment to make sure that all 11 year-olds are able to read and write well.”