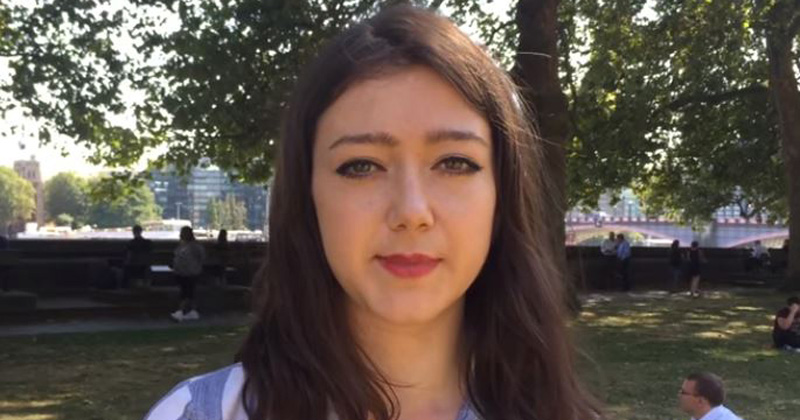 A “no frills” private school charging parents £100 a week is being mooted for London – with one of its key architects claiming it could close down state schools.

The school, which would offer a traditional education but cut down on additional costs such as extra-curricular activities, is in the early stages of planning but could open in north London in two years according to one of its proponents.

Sophie Sandor, a former employee at right-leaning think tanks the Adam Smith Institute and the Institute of Economic Affairs, said investors are being sought and a site in north London is targeted.

But Melissa Benn, a prominent campaigner for local state-run schools, warned parents could be misled about such enterprises and called instead for a better funded public sector system.

The London“no frills” school would be the second of its kind to open. The first, the Independent Grammar School: Durham, will open on Monday (see box below). It will charge parents £52 a week.

The Durham school is the brainchild of James Tooley, professor of education at Newcastle university, who is also involved in the London project.

Sandor said she is working alongside Smita Bora, the former founding principal of the International Academy of Greenwich in south London.

She said if the “no-frills” schools prove successful their potential is “probably limitless”.

Speaking at the ResearchEd conference on Saturday, she added: “Where the worst state school options are, a low-cost private school could open up next to it.

“If so many parents were willing to pay £100 a week for a secondary school, some of the poorest parents, we might start to question the state school model.”

Sandor wouldn’t comment further on the site location, but when asked about the potential impact on state schools, said: “With pupil numbers increasing, we would help fill that gap. Or schools would close.”

She said high start-up costs were a barrier to opening a secondary school, adding that investors would want to see it making a profit within four years.

The low-cost private school model is the idea of Tooley, who believes it can offer an alternative for parents who want a private school education, without the costs which average £15,000 a year.

He founded the Omega Schools Franchise which runs pay-as-you-learn schools in Ghana, and also set up schools in India and Liberia.

Benn said: “I understand how these schools appeal to parents, because they’re told ‘private is the best’. But many of the private schools they admire charge up to £35,000 a year.

“This will be a very different kind of school,” she said, adding that founders were “chipping in” on the private school brand without necessarily having sufficient long-term funding.

England’s first low-cost “no frills” private school will open on Monday after a year’s delay.

The Independent Grammar School: Durham is opening its doors to pupils from reception to year four.

Parents will pay £52 a week for a “traditional private education”.

The project was delayed for a year after Ofsted raised technical issues over its refurbished church site.

The school did not respond to repeated requests for comment, including questions over how many pupils have signed up.

Writing for the Telegraph newspaper in July its founder James Tooley [pictured] said he expected 65 pupils to attend and three teachers had been hired.

In a talk to ResearchEd on Saturday, Sophie Sandor, an associate of Tooley’s in a proposed “no frills” school project in London, said “about a few dozen pupils” were due to start in Durham on Monday.

It is not clear how much the teachers will be paid. In an essay for the Institute of Economic Affairs Tooley has previously said the model involves “fresh, new and so lower-paid teachers” with “larger class sizes”.

The Durham school’s principal is Chris Gray, who resigned from Grindon Christian Hall in Sunderland after it was rated ‘inadequate’ in 2015.

It had converted from an independent to a free school in 2012.