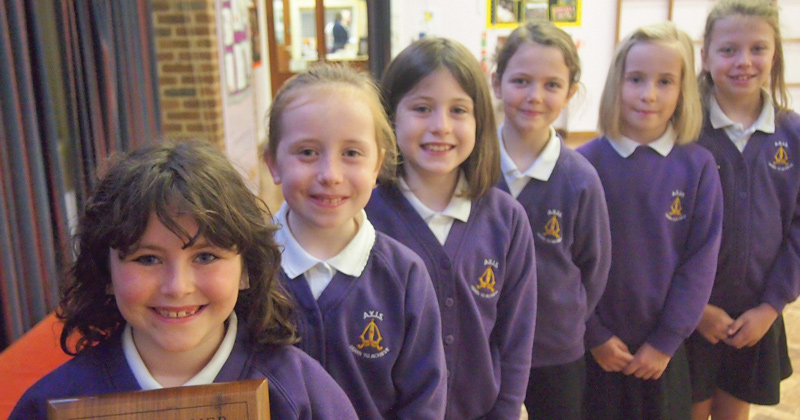 Archbishop Junior School in York has won a city-wide competition that egged pupils on to walk, scoot or cycle into school.

Twenty-five schools in the area took part in this year’s ‘walk to school week’ the city puts on every year, which encourages pupils to swap buses and cars for a more active alternative.

The junior school had the highest percentage of pupils taking healthier routes to school. Carr Junior came in second, and Dringhouses Primary was in third.

The winning school has been awarded £200 to spend on sporting equipment, as well as the Jack Archer Award, named in memory of the former lord mayor of York.

Jonathan Green, the headteacher of the winning school, has ditched his car in favour of cycling to school in recent months, and hopes his pupils keep up their own active commutes.

“Kids are pretty active at our school and they like to win things. We take part in this every year and the closest we’ve come is third previously, so we’re delighted,” he said.

“You obviously get kids who can’t take part because they live out of the catchment area, but what we try and do is get them to park somewhere in the village where they can then walk to school.”