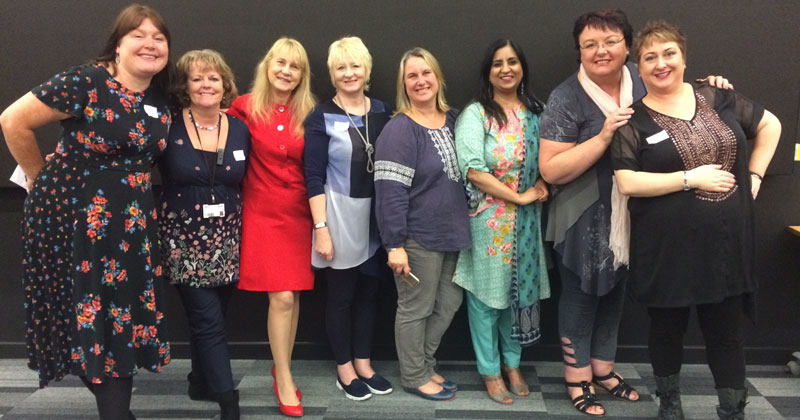 A national networking group for women in education is calling for ideas on how flexible working can successfully be implemented in schools.

At their national conference in Sheffield last Saturday, WomenEd national leader Vivienne Porritt announced that she has been invited to contribute to a Flexible Working Summit organised by the Department for Education, on behalf of the organisation.

The summit will look at how to get schools to see flexible working as the norm and develop flexible working guidance, and was mentioned by education secretary Justine Greening during a speech earlier this year.

The announcement was made during the opening conference session at Sheffield Hallam University, which featured speeches by national WomenEd leaders as well as Doncaster council chief executive Jo Miller, and the Sheffield cabinet member for children, young people and families, Jackie Drayton.

Sessions at the conference, which was attended by over 250 delegates, covered themes such as how to take a values-driven approach to staff recruitment and retention, and addressing the barriers that restrict success in women with autism.

National leader Jules Daulby in the final plenary called for more action to encourage girls to study STEM subjects, noting that the current Commons science and technology committee is formed of only eight men, while EdTech leader Bukky Yusuf announced the relaunch of the WomenEd app, designed for sharing news of regional events.

People of any gender are invited to submit suggestions to @WomenEd via Twitter, or by emailing Vivienne Porritt.