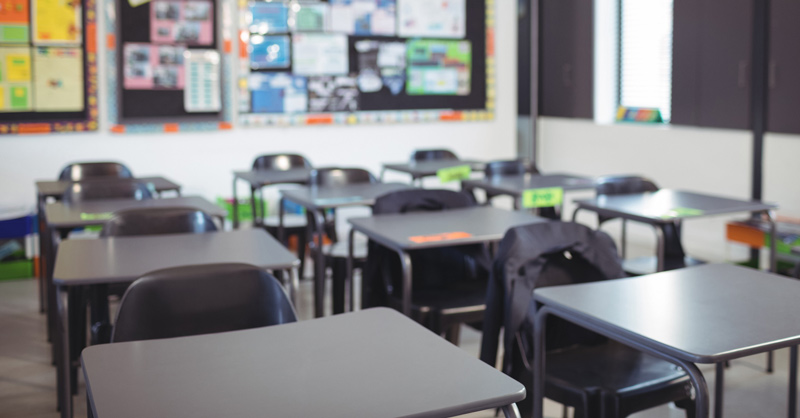 Headteachers say that government proposals to end funding for post-16 International Baccalaureate programmes would be a “tragedy” for social mobility – with some sixth forms left “unviable”.

The Department for Education is consulting on the first stage of its post-16 review, including plans to withdraw public funding from qualifications that “overlap” with A-levels and the new T-levels, their technical equivalent, which it wants to “become the qualifications of choice”.

Critics say this could spell the end of post-16 IB qualifications in English state schools.

The IB offers a diploma programme, with subjects that include languages, sciences and arts, and a career-related programme, which combines academic and vocational qualifications and often includes BTECs, which are also facing the axe.

Paul Luxmoore, the chief executive of Coastal Academies Trust, said it would be an “absolute tragedy” if the career-related programme lost funding as it had been “transformational for the life chances” of his pupils.

He praised it as a “fantastic” option for those who might struggle with A-levels and T-levels, and warned the industry placement element of T-levels would be unmanageable in areas without large employers.

“If the only post-16 options in the future are A-levels or T-levels, a significant proportion of children will struggle to access either, and there will be disproportionately more of those students in poor coastal areas,” he said.

“In terms of social mobility, these areas will take a kicking.”

According to the IB website, 24 state schools offer the IB career-related programmes – all of them in Kent – while nine offer the IB diploma and a further ten provide both.

Tony Smith, the former headteacher of Dartford Grammar School who was instrumental in introducing the IB to

Kent to raise attainment in deprived areas, said it didn’t “seem fair to give opportunities to the independent schools that you are denying to state schools” and warned the proposals would leave many schools in Kent without “viable sixth forms”.

Geoff Barton, the general secretary of the Association of School and College Leaders, said it would be a “huge mistake” for the government to withdraw funding.

“We hope T-levels are a success, but the government needs to recognise that these are untried and untested qualifications, and that to abandon existing qualifications to facilitate their introduction would be reckless,” he said.

A spokesperson for the DfE said it wanted to make sure every qualification receiving public funding was “high-quality and gives students the skills they need”.

“We want this review to benefit all students and it’s important that we take the time to get this right.”

The first stage of the consultation will run until June 10. The second stage will follow later this year.

Update: This article was amended on Tuesday, May 21.