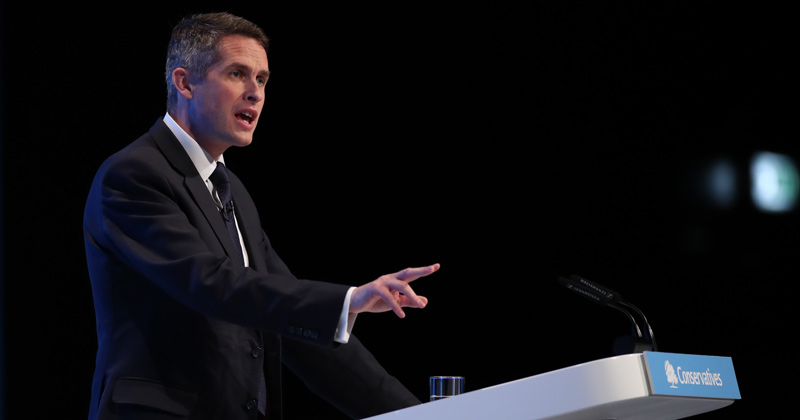 A consultation on plans to remove funding for more than 5,000 legacy qualifications at level three and below has been launched by the Department for Education.

Those at risk are courses that are currently not being studied by any pupils or have cohorts of fewer than 100, and are coming to the end of their three-year operation.

More than 200 BTECs are among the list. The plan is to switch their funding off by August 2021.

Reviewing and removing funding for qualifications with few or no enrolments used to be an annual task undertaken by the Skills Funding Agency, but the last full review of this sort was conducted in 2015.

Education secretary Gavin Williamson believes today’s announcement will help “make sure students have a clearer choice” of what is on offer as there is currently a “confusing” market of 12,000 qualifications at level three and below.

The DfE claimed that today’s announcement is part of the government’s two-stage review that aims to crackdown on “poor quality post-16 qualifications”, which has been quietly delayed.

The first ‘review of post-16 level 3 and below qualifications’ consultation ran from March to June 2019 and was supposed to be released before the turn of 2020, along with the launch of a second stage.

But the DfE has now said it will not be forthcoming until at least the spring.

The department wants to make A-levels, T-levels and apprenticeships the “gold standard” option for young people after they take their GCSEs from 2020-21.

It will only continue to fund alternative qualifications at level 3 and below – such as applied generals, BTECs and Tech Levels – that do not overlap with them and are “high quality, are necessary, have a clear purpose, and lead to good outcomes”.

James Kewin, deputy chief executive at the Sixth Form Colleges Association, said he agrees that funding for qualifications with low or no enrolments should have their funding reviewed.

But, he said colleges and schools are “much more concerned about an issue that involves a very high number of students – and that is the future of applied general qualifications”.

On today’s announcement, Williamson said: “Trying to decide what course will put you on the path to a great career is hard enough, but with over 12,000 qualifications available and many in the same subject – it can feel like a needle in a haystack.

“Removing funding for qualifications that have no or low numbers of enrolments will help make sure students have a clearer choice of the qualifications on offer, and ensure they get the skills they need to progress.”

But Tom Bewick, chief executive of the Federation of Awarding Bodies, warned: “We know from past experience, that some really adverse effects can arise where a top-down exercise in Whitehall leads to learners being cut off from valuable and relevant opportunities in their local communities.

“There are hundreds of niche qualifications with low enrolments or they serve those with special educational needs, that could be axed by this exercise if government does not proceed with some caution.”

The deadline for submissions to the consultation relating to the 5,000 qualifications is 27 March.