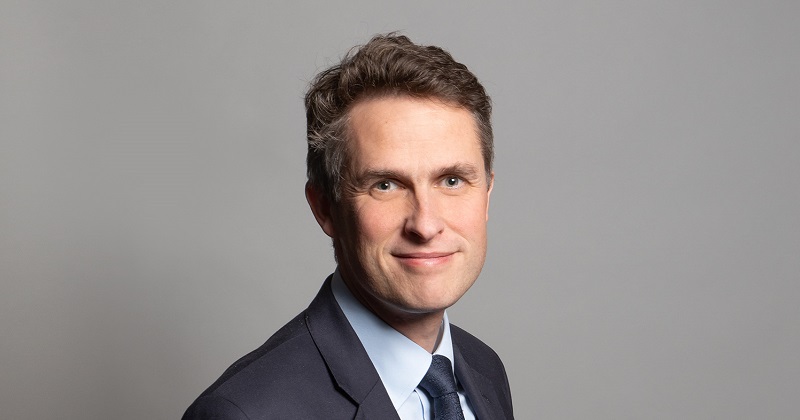 Gavin Williamson will continue in the role of education secretary following a reshuffle that saw a number of his colleagues return to the backbenches.

The MP for South Staffordshire, who has been in post since last July, said he was “delighted” to have been re-appointed by Boris Johnson in a long-awaited reshuffle held to mark a fresh start for the government after Brexit.

He added: “From early years to further education, I will ensure we deliver the skills the country needs.”

Williamson’s re-appointment signals that the direction of travel is unlikely to change. The education secretary previously signalled that he would not seek to enact major system change in the near future.

The appointment was welcomed by Paul Whiteman, general secretary of school leaders’ union NAHT, who said it was “good to see some continuity”.

“This will allow our current discussions on important issues like accountability, pupil well-being and funding to continue without any delay.”

Schools minister Nick Gibb has also been re-appointed. He said he was “very pleased”, adding: “Levelling up education standards across the country is essential to ensuring that every child, regardless of their background, has the opportunity to fulfill their potential.”

Michelle Donelan, previously acting as maternity cover for children’s minister Kemi Banenoch, has become a permanent appointment to the department, after Banenoch was given a new job at the Treasury. She will serve as universities minister.