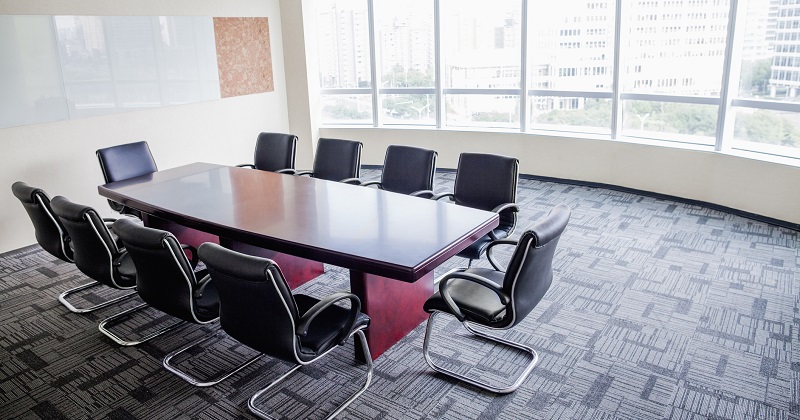 The government should widen the eligibility criteria for national leaders of governance to include clerks and other non-chairs, and should pay them for their time, an advisory group has said.

The Department for Education has today published the recommendations of its NLG advisory group, which was formed earlier this year to discuss reforms to the system.

Under the old system, in place since 2012, NLGs were experienced chairs of governors who are accredited to work unpaid to mentor and support chairs in other schools. But ministers decided in 2019 to reform the system of NLGs and national leaders of education – the equivalent role in school leadership.

The group said the role of NLGs should change to a paid role with a focus on supporting schools and trusts with “significant need”, rather than mentoring on a voluntary basis.

However, they also said the DfE should explore ways it can support chair mentoring schemes outside the NLG role, because access to a mentor “can be an invaluable support”.

They also recommended “substantial changes” to eligibility criteria, including an extension to include governance professionals who are not chairs, such as clerks, and the removal of a requirement that NLGs can only be drawn from schools with a track record of strong performance.

At present, NLGs must be chairs of schools “with sustained high pupil performance and progress over the last 3 years and be above current floor standards”.

But the advisory group recommended the role be opened up to chairs “with experience of leading improvement, whose current governance role may not be in a school or trust with strong performance”.

However, the panel did say that NLGs should only be deployed where they have “relevant expertise”, and only deployed at academy trust board level if that have experience in trust governance.

New NLG standards should set “clear expectations of NLGs and define the expertise required”, the panel said, with requirements for professional credibility, problem solving and influencing and “capacity building and knowledge transfer”.

A “robust two-stage” selection process is also proposed, under which would-be NLGs would be assessed against the standards and tested on their expertise “in specific governance sectors”. Candidates would then have to go through a “high quality training and development programme”.

Under the proposed new system, NLGs would have their designation fully reviewed every three years.

A DfE spokesperson said: “We are committed to continuous improvement of the school system, and the national leaders of governance programme will continue to play a vital role in improving the quality of governance.

“We welcome the findings of the expert advisory group on NLG reform, and will set out our response in detail following the spending review.”

A separate advisory group on the future of NLEs published its recommendations in February, including a call for “transformative” academy CEOs to be eligible.

Plus, one of the following
• Currently a chair, or lead trustee/governor in a school or trust with strong performance and financial data;
• Demonstrate an accountable track record in improving governance in a school or trust, resulting in improved overall performance and/or financial position; and
• Track record in providing effective professional services that have stimulated improvement to governance.

An exemption to the requirement to have experience as a chair may be made for trustees or governors with strong leadership experience, for example vice chairs, or chairs of local governing boards, who can demonstrate personal impact in an educational governance role and expertise in the three core functions of governance.